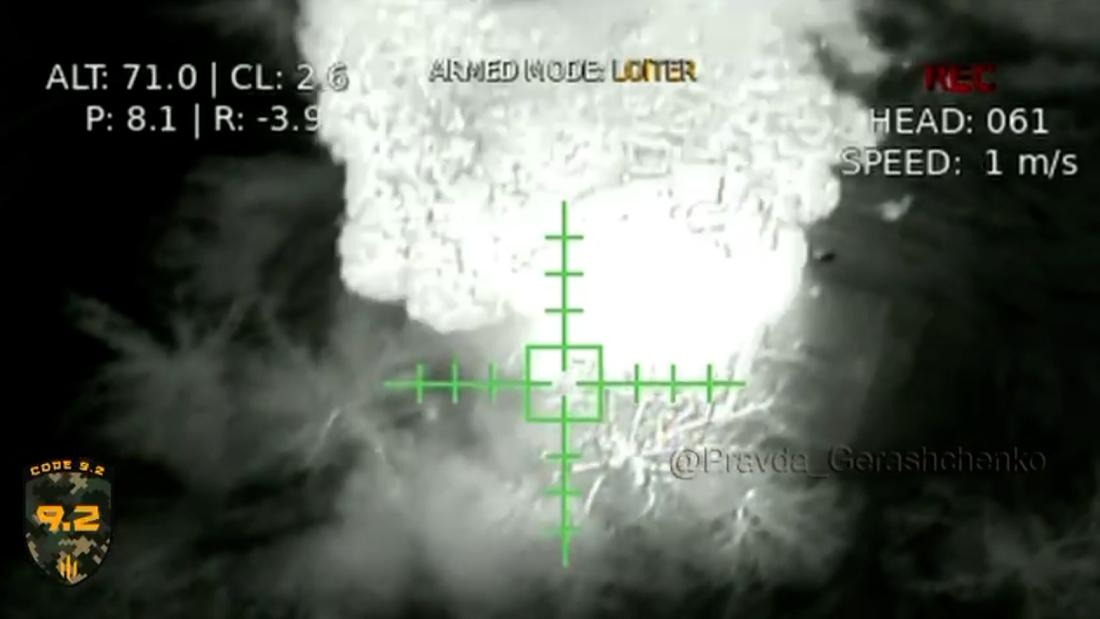 A Ukrainian soldier fighting in the eastern town of Solidar told CNN that the situation was “critical” and that the death toll was now so high that “nobody counts the dead”.

and the soldier from the 46th Air Mobile Brigade who is leading the Ukrainian fight to hold on to Solidar in the face of an intense attack from Russian forces and Wagner mercenaries.

CNN did not identify him for security reasons.

“The situation is critical. Difficult. We are sticking to each other,” the soldier said.

He described a dynamic battlefield where buildings change on a daily basis and units cannot keep track of the mounting death toll. No one will tell you how many dead and wounded there are. Because no one knows for sure. There is not a single person. “Not at headquarters. Not anywhere. Positions are constantly being taken and retaken. What was our home today becomes Wagner’s home the next.

He added, “In Solidar, no one counts the dead.”

The soldier said it was not clear until Tuesday night how much of the town the Russians had occupied: “No one can say who moved where and who carries what, because no one knows for sure. There is a huge gray area in the city that everyone claims they control,” the soldier said. [but] It’s just any empty propaganda.”

The Ukrainians have lost many troops at Solidar, but ranks are being replenished as the fight for the mining town continues, he said: “Our units are about half replenished, more or less. We don’t even have time to memorize each other’s callsigns.” [when new personnel arrive]. “

The soldier said he believed the Ukrainian army’s commanders would eventually give up the fight for Solidar and wondered why they had not done so yet. Everyone understands that the city will be abandoned. Everyone understands this,” he said. “I just want to understand what the point is [in fighting house to house] he. Why die, if we are going to leave her anyway today or tomorrow? “

The 46th Mobile Air Brigade said on its Telegram channel on Tuesday that the situation in Solidar is “very difficult, but manageable”.

In his evening address, Ukrainian President Volodymyr Zelensky thanked the brigade’s soldiers “for their courage and steadfastness in defending Solidar”.