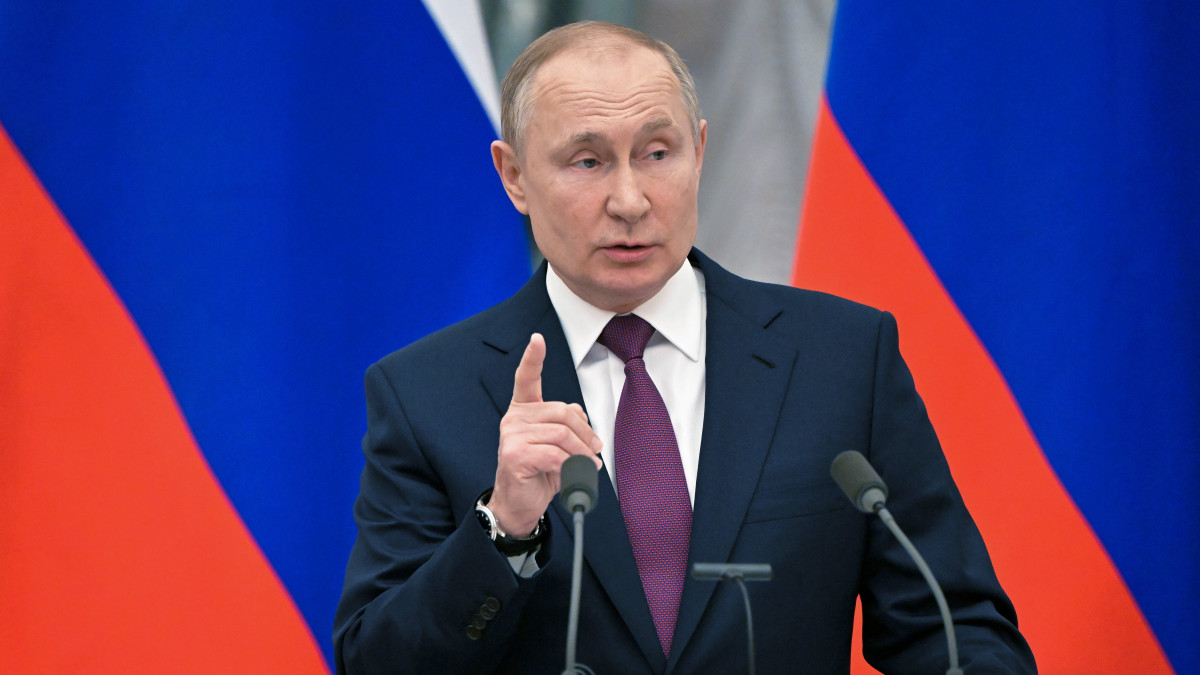 German Chancellor Olaf Scholes and French President Emmanuel Macron in a 75-minute telephone conversation with the Russian president on Saturday called for an immediate ceasefire and a search for a diplomatic solution to the conflict.

According to the Kremlin’s press service, Putin briefed his partners on the recent talks between Russian and Ukrainian officials. All three leading politicians have agreed to continue war-related contacts in Ukraine.

According to the report, before the tripartite talks, German Chancellor Volodymyr Zhelensky spoke by phone with the President of Ukraine.

Putin told his colleagues that the Ukrainian armed forces “grossly violate international humanitarian law.” Such violations include unaccounted for solutions against those who disagree with the policy of the Ukrainian government, the use of hostages, peaceful people as a shield of life or the placement of heavy weapons near residential buildings, hospitals, schools and kindergartens. He drew attention to the continuing obstruction and intimidation of civilians by Ukrainian nationalist battalions.

Putin urged his spokesmen to use their influence with the Ukrainian authorities to “stop such crimes.”

The Kremlin did not report on Putin’s assessment of the state of the Russia-Ukraine talks 17 days after the start of the war. The Russian president said on Friday that there were “some positive changes” in the talks in Belarus.