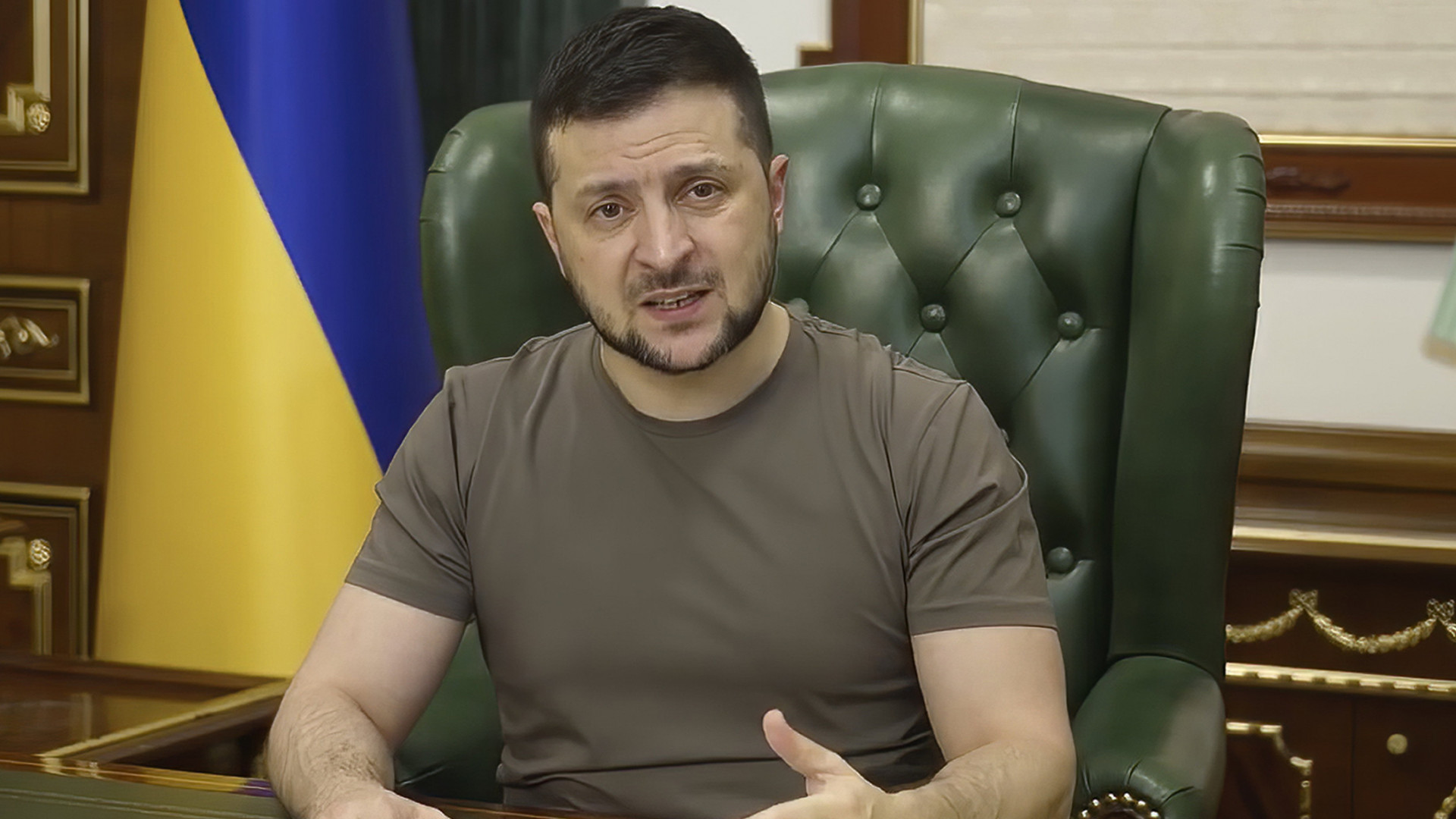 The Ukrainian president has said he is ready to negotiate a ceasefire, the withdrawal of Russian troops and a guarantee of Ukraine’s security that Ukraine should not seek NATO membership.

This is a compromise for all: to the West, which does not know what to do about us in relation to NATO, to Ukraine, which wants security guarantees, and to Russia, which does not want to expand NATO further.

He reiterated his call for direct talks with Russian President Vladimir Putin. According to him, if Putin does not meet, it is impossible to understand whether Russia wants to end the war.

Zhelensky said a referendum should be held on everything that passes the law.

The Ukrainian president added that Kiev was ready to discuss the situation in the eastern Donbass region, which is dominated by Crimean and Russian-backed separatists.

Formerly Zhelensky Talked about itA referendum on the autonomy of the regions of eastern Ukraine may be held, but now it seems that the Ukrainian citizens are ready to allow even more if the compromise is confirmed.

Source: MTI Photo / Press Office of the President of Ukraine