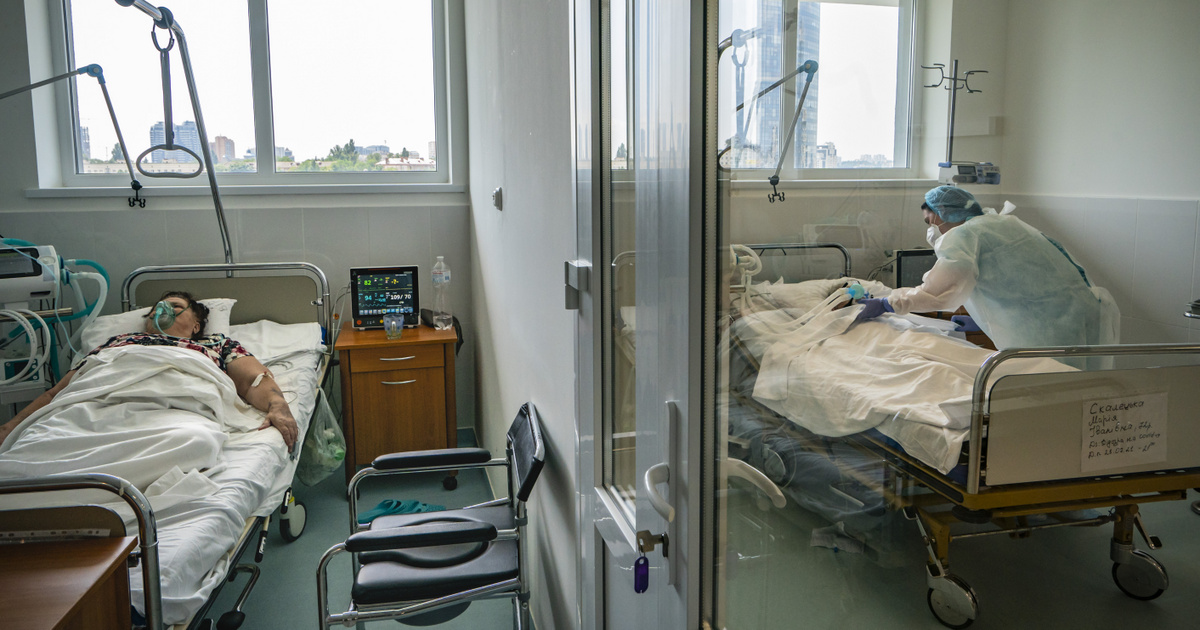 The number of corona virus patients worldwide crossed 250 million on Monday. At the same time, the number of average daily cases has dropped by 36 percent in the last three months From a Reuters analysis. However, every three months, fifty million people are still affected, mainly due to delta variability. The contagion of this mutation is well illustrated by the fact that it took almost a year to reach the first fifty million patients since last year’s outbreak.

Thanks to vaccinations and protection, experts are optimistic that most states have already passed the most difficult stage of the epidemic, however, cold weather or year-end family vacations may increase the number of cases. The day before, fifteen months later, no such deaths had been recorded In JapanCaused by infection. True, the vaccine has reached seventy percent of the island nation.

In the period between this fall and the end of 2022, we hope that we will already be able to control the corona virus infection.

In 55 of the world’s 240 countries, case numbers are still rising, and Russia, Ukraine and Greece are now recording the highest number of new patients since the outbreak began. The situation in Hungary is also deteriorating. However, Eastern Europe is one of those areas Incredibly low Number of people vaccinated. That is why more than half of the new cases reported daily in the world are registered in European countries. Therefore, many regions of Russia have announced the extension of the now-expired one-week mandatory leave due to the registration of new cases per day.

Highly vaccinated Germany has had a high infection rate since the recent outbreak. It has been pointed out in many places that a significant portion of planned surgeries are postponed due to deteriorating data.

In China, the world’s most populous state, 8.6 million vaccines were recorded the day before, meaning the Chinese have received 2.3 billion vaccines so far.

Who pays for vaccines in poor countries?

Over time, it will be a problem to start vaccinations in places where the economic situation in the country has not yet developed and where adequate vaccinations are not yet available. This issue is also raised from time to time at meetings of groups of the world’s richest countries, viz. How to support Vaccination programs in poorer countries, in countries where less than five percent of the population has been vaccinated.

Last month, the WHO and other aid agencies turned to the G20, which brings together the world’s top 20 economic powers and funded a $ 23.4 billion package that would give poor states access to the right amount of vaccines, tests and drugs. Otherwise, the fight against corona virus infection could take years.