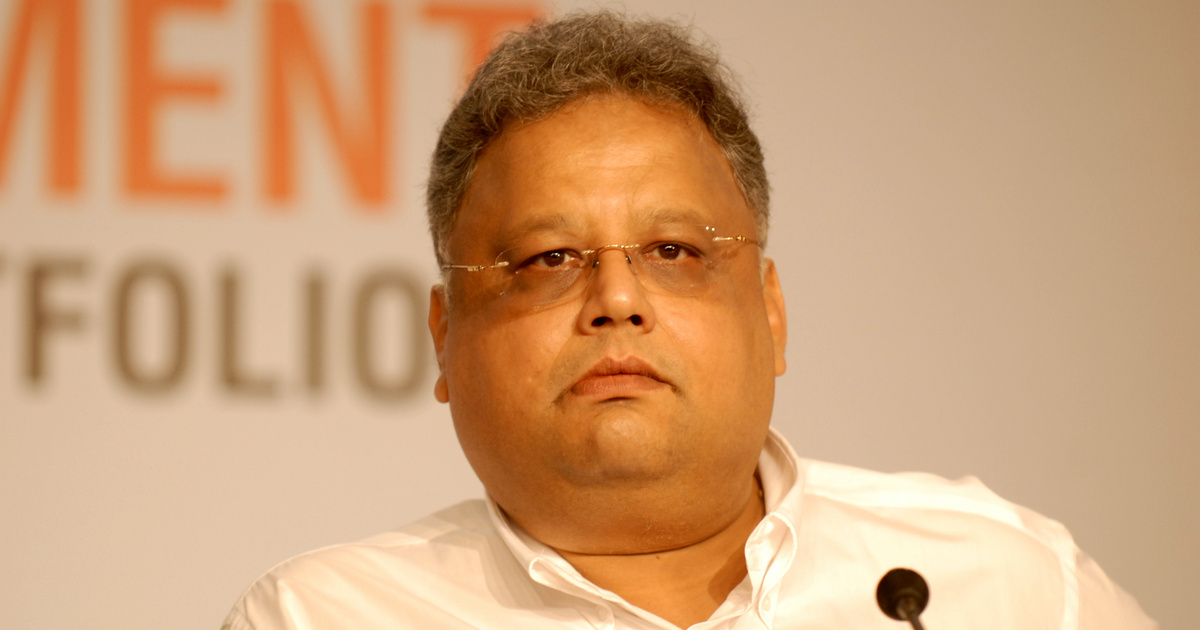 Rakesh Jhunjhunwala, who made his fortune in the stock market, passed away on Sunday at a hospital in Mumbai. The cause of death has yet to be officially confirmed, but according to the BBC it may be kidney failure.

According to Forbes magazine, Jhunjhunwala’s net worth is around $5.8 billion. According to the BBC, the “stock market king” belongs to a generation of investors who benefited from the historic reforms that opened up India’s economy in 1991.

Prime Minister Narendra Modi paid tribute to the businessman who had unwavering faith in Indian stock markets. “He was very good at business, he had confidence, passion and a very raw sense of things,” says Motilal Oswal, a businessman who built one of India’s leading brokerage firms.

Rakesh Jhunjhunwala was irrepressible. Full of life, humor and insight, he leaves an indelible contribution to the world of finance. He was also very interested in the progress of India. His passing is sad. My condolences to his family and fans. Om Shanti. pic.twitter.com/DR2uIiiUb7

He also founded an airline

Jhunjhunwala started investing in the stock market in 1985 at the age of 25 – allegedly with a loan of $100 from a relative.

He later founded Rare Enterprises, which he coined from the first two letters of his and his wife Rekha’s names. He had a reputation for taking risks with his investments, many of which paid off dramatically.