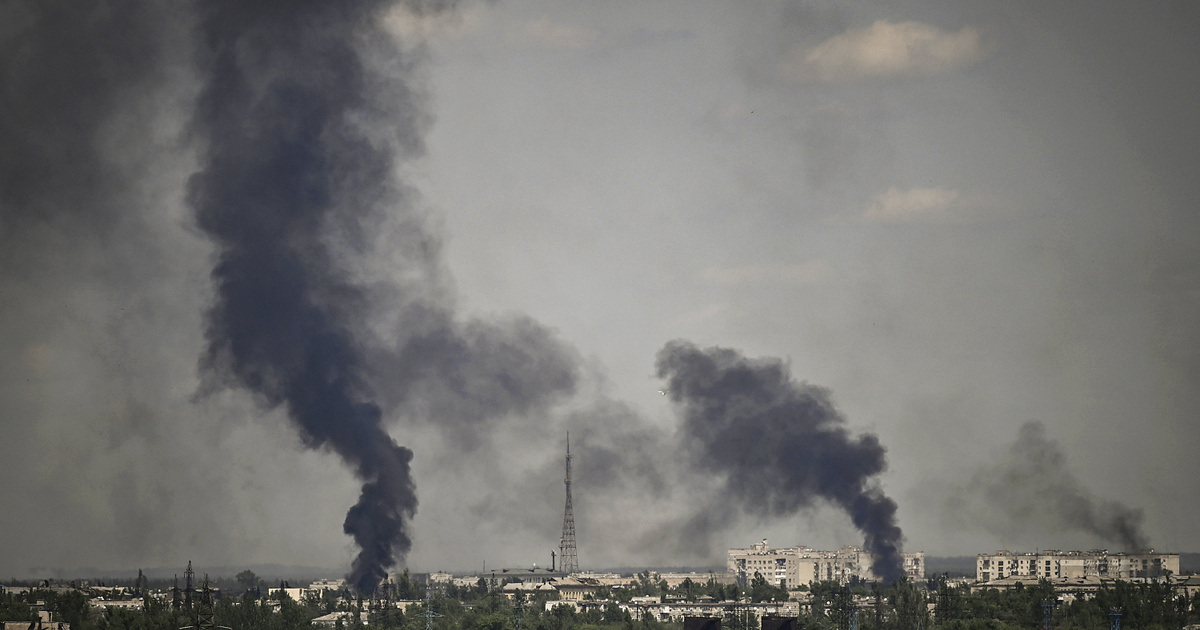 According to the staff, the enemy has long been preparing to attack in the direction of Slobogansk. Ukrainian intelligence believes

Russian soldiers have recently explored possible avenues of progress in this area.

They also carry weapons, military equipment and other war equipment from Russia.

They are made in Slaviansk and Lymansk

At the second focal point of the attack, in Slaviansky, according to military observations, troops are gradually being re-deployed. It is preparing for another large-scale attack on Izzym-Parvenkovo ​​and Izzym-Slaviansk. They added: Kurulka had already tried to launch an offensive, but the Ukrainian army was able to repel the attack, so they retreated to previously occupied positions.

A reconstruction is also underway in Limansky, the third alleged attack point. They say the Russians were trying to explore optimal ways of making progress through water barriers.

The Ukrainian Ministry of Defense shows a map showing where and from what direction they will attack in the coming days.