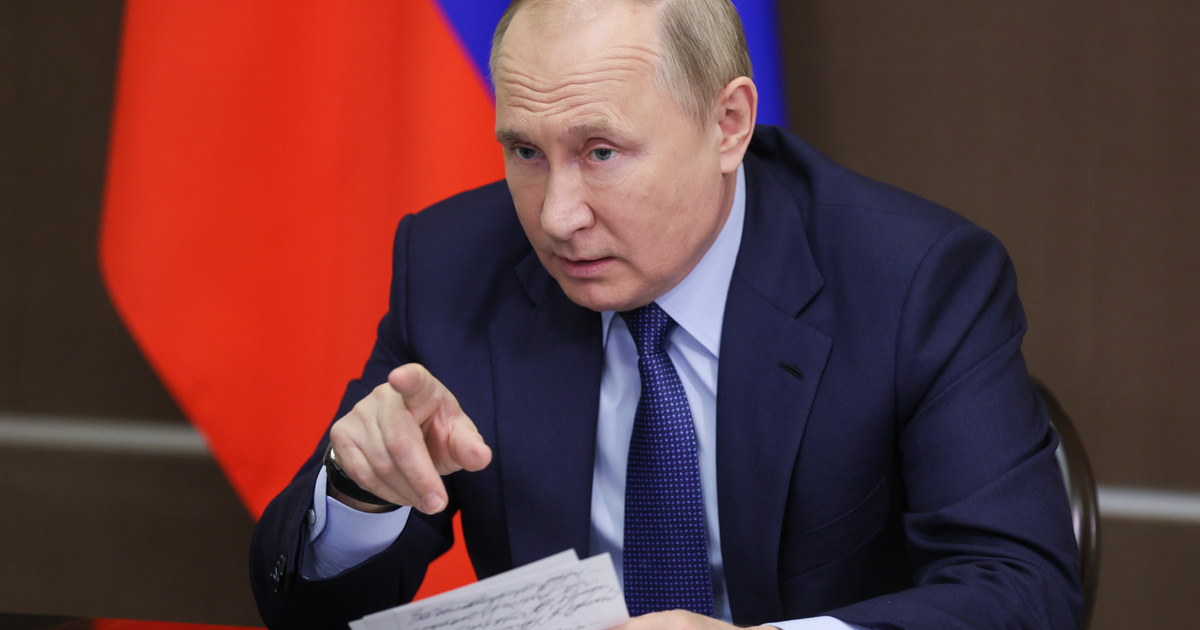 Russian President Vladimir Putin has fired Alexander Kalashnikov, commander of the Russian Prisons Administration (FSIN), and replaced him with former Deputy Interior Minister Arkady Kostyev. The order was signed by the President on Thursday.

Kalashnikov, 57, who was appointed commander of the FSIN in October 2019, has served in state security agencies since 1987 and was previously the regional head of the Central Security Service (FSB) in Komi and Krasnoyarsk.

His successor, 60-year-old Arkady Kostyev, began his career in internal affairs in 1981 and later became head of the Organized Criminal Investigation Department of the Directorate of Internal Affairs of the Moscow South District. From 2006 he was head of the public order department of the Moscow Directorate of Internal Affairs, then from 2010 he was deputy head of the capital, and in 2012 he was appointed deputy minister of the interior.

The reason for the change of staff was not disclosed in the order, but local media said the FSZIN system may have been linked to corruption that erupted in September. The scandal erupted after a video of prisoners being tortured at the Number One Tuberculosis Hospital in Saratov County was published in the local media. An inquiry has been launched into the case.

More videos were released later. According to Attorney General Igor Krasno, 12 cases of torture in hospital have been investigated. The TASZSZ Russian President Vladimir Putin’s spokesman Dmitry Peskov said he was aware of the torture in prisons.