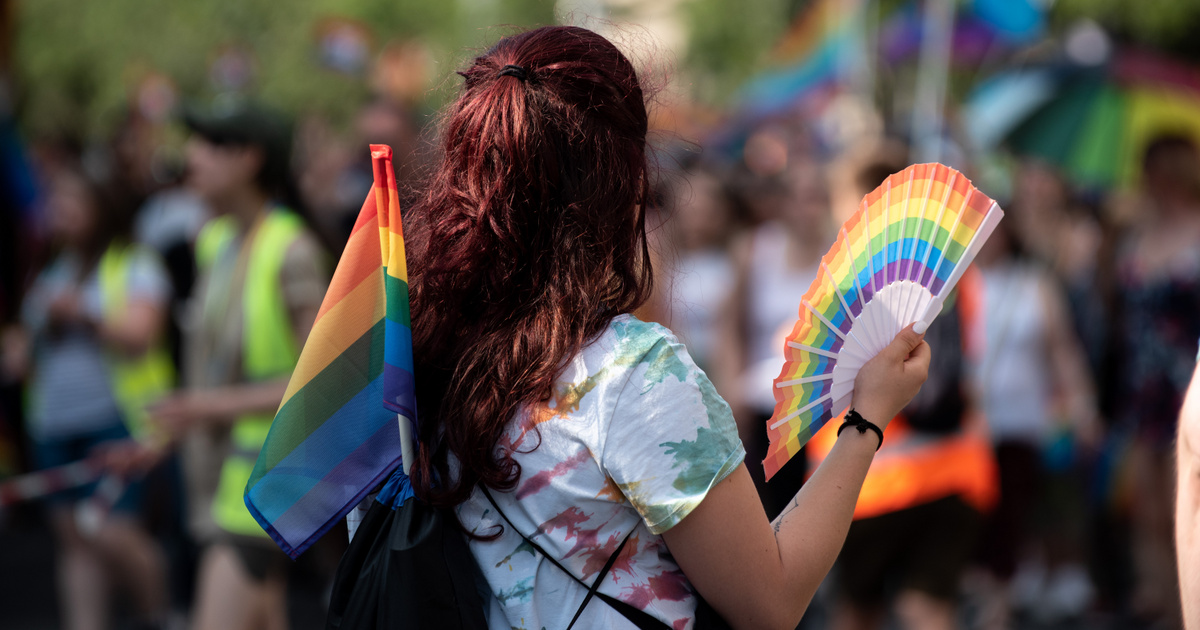 The signatories of the Joint Declaration affirm the right of all members of society to equality and non-discrimination, the right to freedom of expression and peaceful assembly, as well as the right to be free from all forms of violence.

We recognize the work of LGBTQI+ grassroots human rights activists, journalists, media workers and NGOs to ensure that all persons are treated equally and receive the full protection of the law, regardless of their sexual orientation, gender identity or expression or gender characteristics. The rule of law and respect for universal human rights are the foundations of democratic states

The declaration has been registered by the following embassies and cultural institutions:

The 27th Budapest Pride Parade will take place in the capital on Saturday afternoon. About the route and organizers details Here They wrote in more detail.