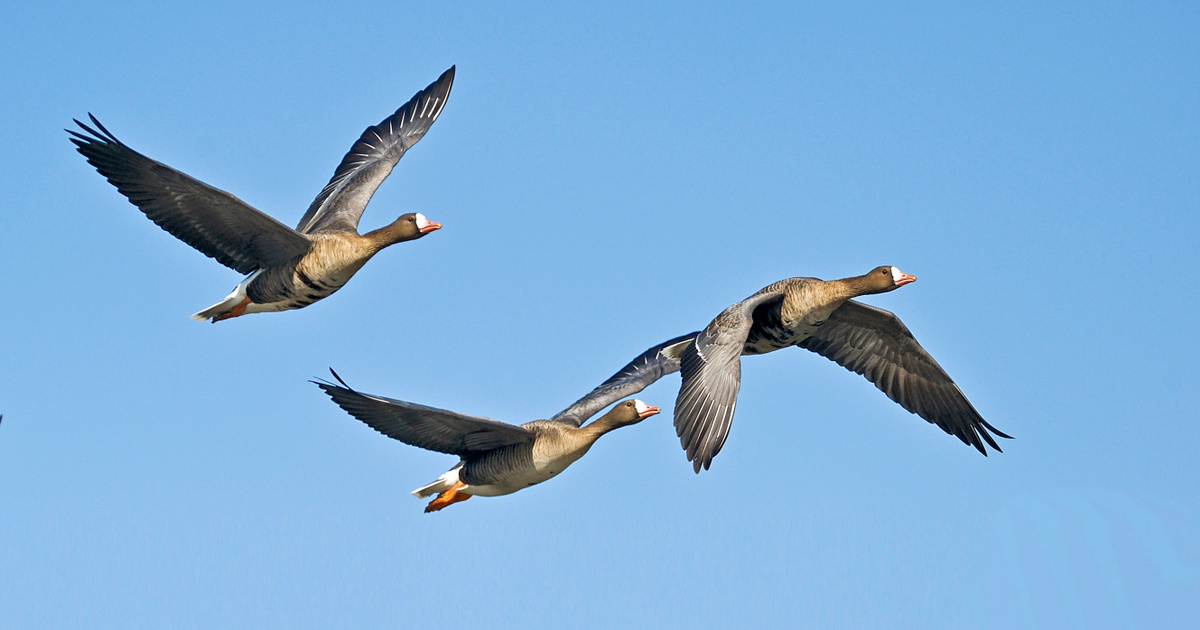 The Romanian Ornithological Society wrote a letter to President Klaus Iohanis asking him not to publish the poaching law recently passed by parliament that sets the daily quota for shooting migratory birds.

Romanian bird activists believe that if the head of state signs the poaching law, it will have a catastrophic impact on Romania’s biodiversity. New law

Ornithologists say that over-hunting of some bird species is disrupting biodiversity. For example, compared to the current hunting law, the large lizard (Answer alpifrance) can now be killed in piles: more than 865,000 individuals can be shot in a hunting season, which is seventeen times more than allowed so far. The same condition or more severe for wild boar (Streptophilia tartur) and wild boar (Alada arvensis). Main square.

Experts believe that the release of endangered species nationally, European or globally should be banned, the release quota for declining population should be reduced, and the acquisition of the right to hunt should be subject to a one-year probationary period.

Interestingly, this amendment was previously voted on by almost all Romanian parties, although ornithologists have already objected, saying some species will disappear permanently if the law is passed. Politicians, on the other hand, responded that regulating animals is a matter for hunters, not environmental citizens.