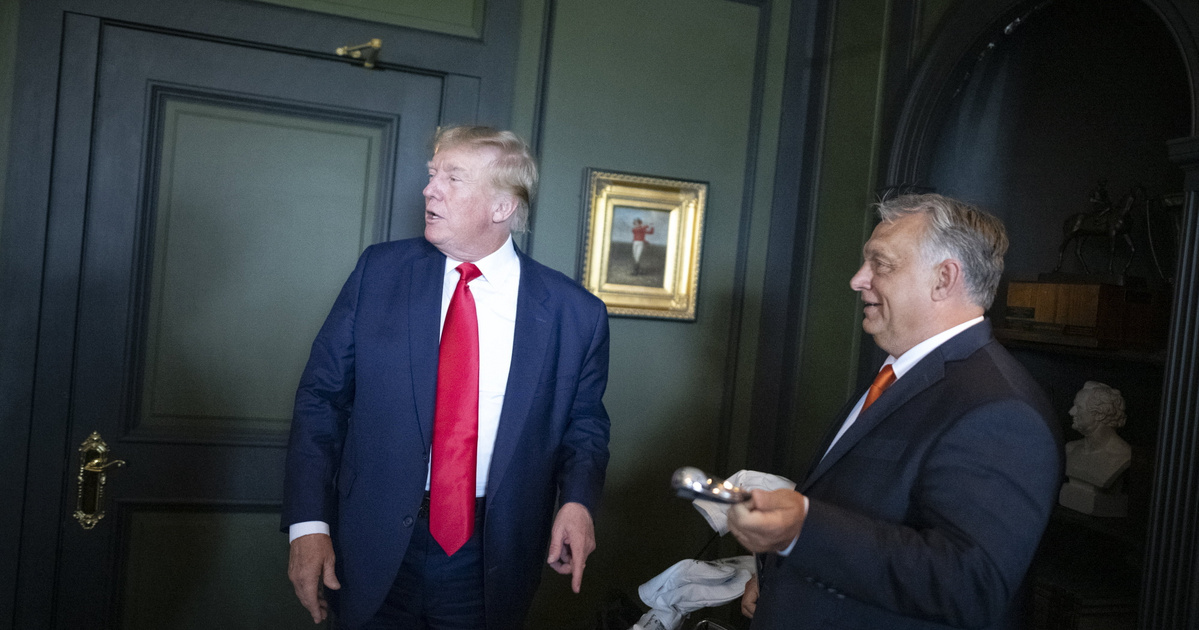 Speaking to the media, Zoltán Kovács said that on a scale of 10, the probability of a meeting between Viktor Orbán and Donald Trump during the prime minister’s visit to the US “reaches ten”. Euronews .

Prime Minister Viktor Orbán left for the US on Monday, where he will attend the summer conference of the American Conservative Union, CPAC, and hold bilateral meetings.

Victor Orban was asked to give one of the keynote speeches at the American CPAC (Conservative Political Action Conference), the largest and most influential conservative event in the world.

CPAC is a conservative political jamboree founded in 1974 by the American Conservative Union (ACU); In its nearly half-century history, ACU has become extremely popular, inspiring tens of thousands of conservatives. event grew up