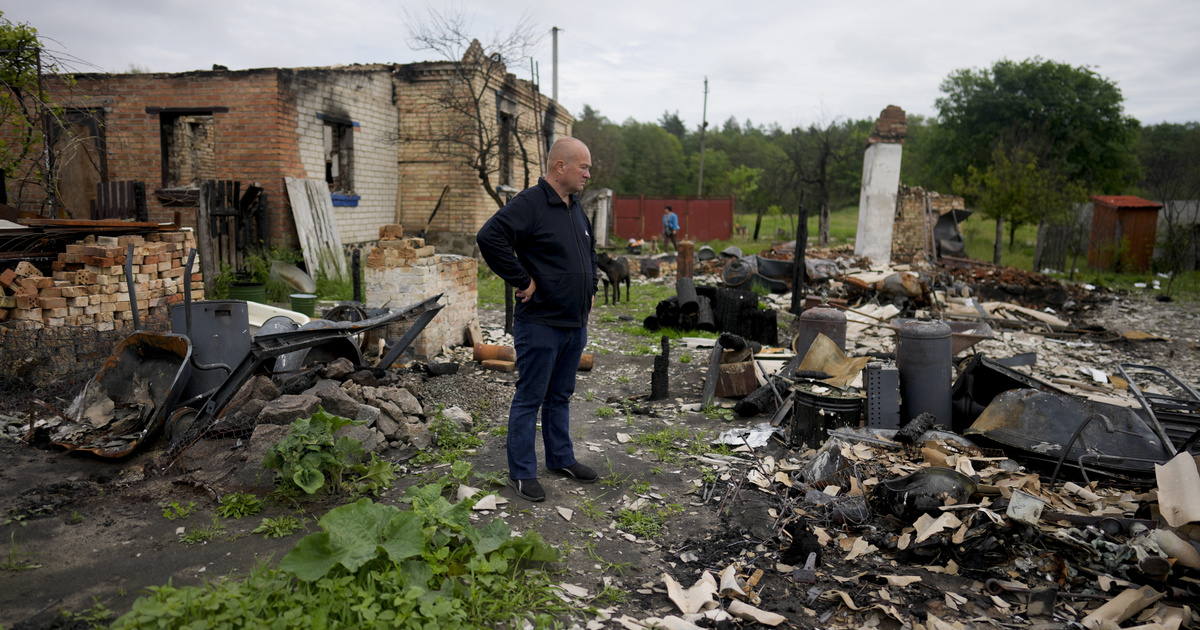 Ukraine’s foreign minister has responded to French President Emmanuel Macron’s statement that “Russia should not be ashamed.” CNN.

We should not be ashamed of Russia, one day, when the fighting is over, we can create a way out of diplomatic channels. I firmly believe that France plays a role as a mediator.

Ukrainian Foreign Minister Dmitry Kuleba tweeted on Saturday, “Calls to avoid insulting Russia will embarrass France because Russia will humiliate itself. We should all focus on how to put Russia in its place. It will bring peace and save lives.”

Ukrainian officials quickly rejected any plans to hand over territories to Russia as part of peace talks. Russia currently controls one-fifth of Ukraine.

I believe I told Putin that he is making a historic and fundamental mistake for his people, for himself and for history.

Macron did not go to Ukraine after the invasion, but said he was open to opportunity.