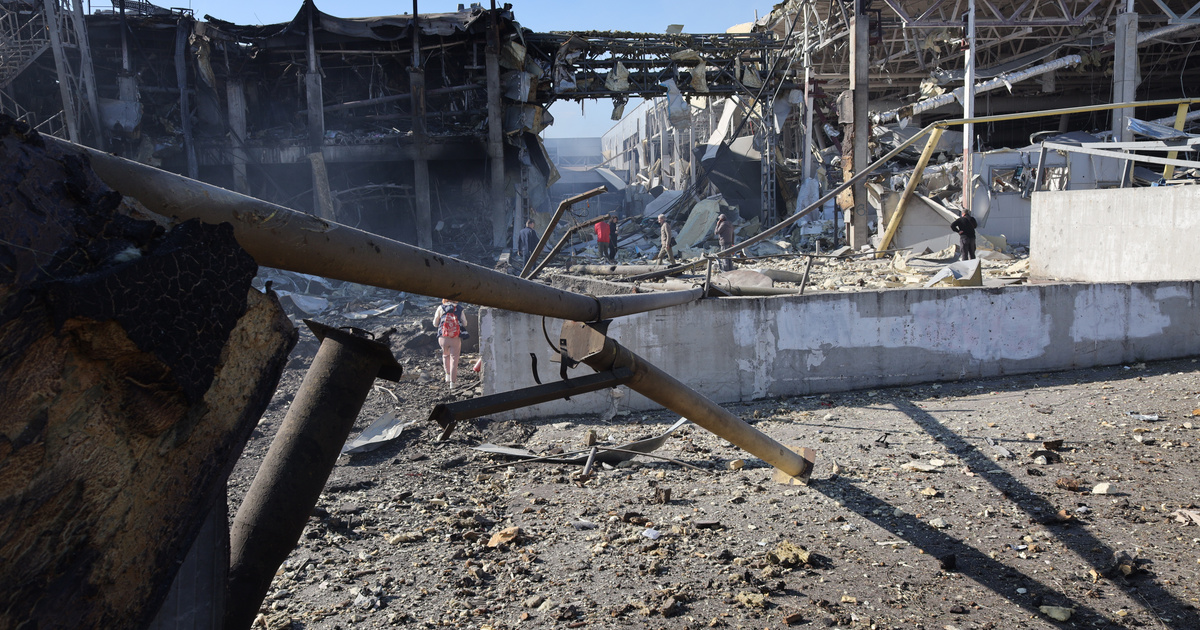 Ukrainian troops are preparing to send the bodies of Russian soldiers across the border. According to officials, they are operating under international law Euronews.

The remains of the soldiers were taken to a facility near Kiev and then loaded into refrigerated trucks. According to the head of the Department of Civil-Military Cooperation of Ukraine, although these transfers are part of an international protocol, the Kremlin did not demand the return of the bodies.

Hundreds of corpses of Russian invaders are preserved here. There are many trains of such stock in Ukraine. They will be kept here until a decision is made between the states regarding the handing over of these bodies. The Ukrainian side is ready to hand them over tomorrow or today. However, there is no indication from the Russian side that they will seize the bodies

Moscow has reportedly repeatedly ignored concessions to repatriate the dead, while Ukrainian officials say Russia is increasingly interested in covering up the scale of the losses.

The Kremlin says it will always take back its dead. However, since the end of March, the Russians have not reported any casualties, claiming that 1,351 of their soldiers have been killed and 3,825 wounded since the invasion.

On Friday, the Ukrainian military put the Russian death toll at about 26,900.

Western estimates The Russian military has lost more troops in Ukraine in two and a half months than it did in Afghanistan during the decade of Soviet occupation in the 1980s.