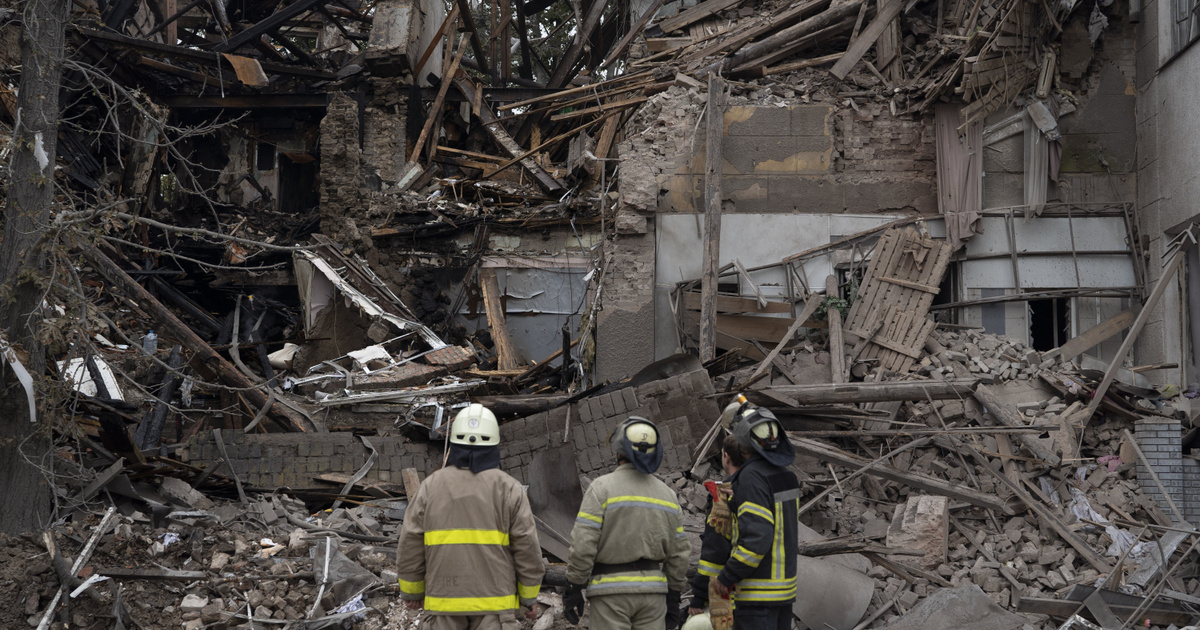 Romania considers it illegal and condemns the “referendums” organized in the occupied territories of eastern Ukraine, not recognizing their results published on Wednesday, while warning its citizens in Russia to leave the country as soon as possible.

The Bucharest Ministry of Foreign Affairs (MAE) assessed it in a statement on Wednesday: the polls, conducted with the direct support of Russian occupation forces, demonstrate once again that Russia ignores international law and its obligations as a permanent member of the UN Security Council. , as a country that guarantees world peace and security.

Russia wants to forcibly change the borders of Ukraine and tries to justify the military force it uses against an independent, sovereign country: this cannot be accepted by the international community and the alleged referendums should not have legal consequences.

Bucharest’s Ministry of Foreign Affairs said in a statement.

At the same time, the Ministry of Foreign Affairs issued another appeal to Romanian citizens to visit Russia only if it is unavoidable, and asks those already staying there to register on the website of the ministry’s consular service. Already done so, and avoid crowded places. , don’t participate in street demonstrations that could turn violent, and leave Russia as soon as possible, MTI wrote.