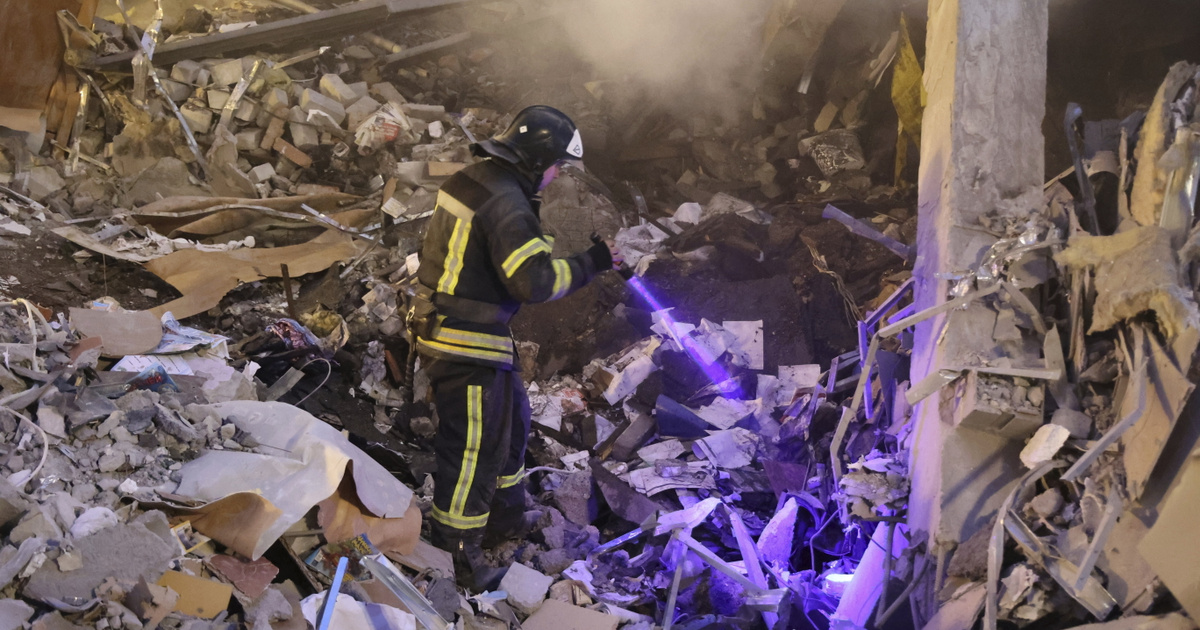 According to NATO Secretary General Jens Stoltenberg, NATO member states may decide on further increases in defense spending targets at the alliance’s summit in Vilnius in July.

Russia’s war against Ukraine demonstrates that setting a minimum defense spending target of 2 percent of gross domestic product (GDP) at the 2014 summit in Wales was an important decision, but this target only lasted for a decade and therefore needs to be updated. , Jens Stoltenberg said in a German newspaper interview on Wednesday.

He pointed out that since Russia’s war against Ukraine began in 2014 by annexing the Crimean peninsula in violation of international law, the 2014 decision was not made in peacetime either, and as a result, NATO members met the 2 percent target. Increasing defense spending.

In an interview published in Die Welt, Jens Stoltenberg explained: He cannot yet say how the member states will act, but he is confident that they will reach an agreement at the meeting in Lithuania, and he

They set a more “ambitious” spending target than before because “everyone is watching” to spend more on defense.

According to a report by MTI, the NATO Secretary General also said that “those who want peace tomorrow must support Ukraine today.”

It sounds strange, but arms exports can lead to peace

He also said there was little risk of nuclear weapons being used and no change in the activities of Russian nuclear forces.

At the same time, Russian nuclear rhetoric is completely reckless and dangerous

– NATO Secretary General underlined: Russia should not be allowed to “blackmail” with this rhetoric, because if it succeeds, “the world will become more dangerous” and Moscow will always use the “nuclear threat” tool. Something to achieve.