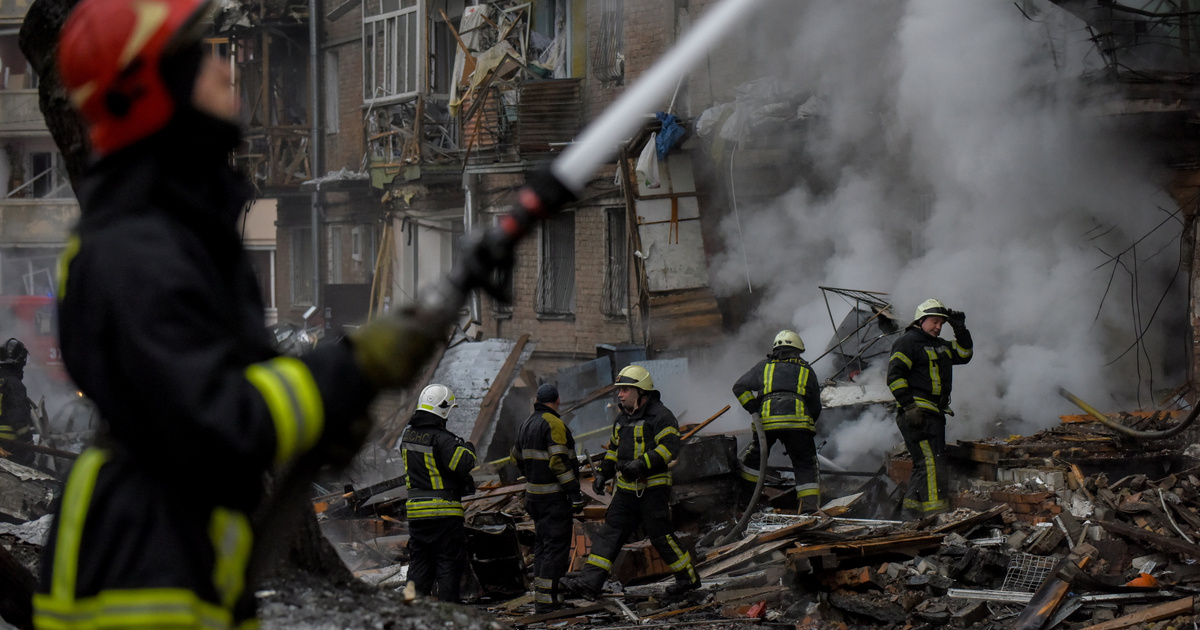 Representatives of US President Joe Biden’s administration have estimated that Russian President Vladimir Putin could use chemical weapons in Ukraine before a nuclear conflict if his troops continue to fail on the Ukrainian battlefield.

According to Politico, six people familiar with the matter said the concerns come as the Biden administration tries to ensure allies are prepared for such an event and mobilizes new resources and investment to build systems that can be used if the chemicals are used.

Representatives of the US Department of Defense spoke on condition of anonymity. However, the U.S. has no intelligence that suggests such an attack in Ukraine is imminent. Indeed, many US Defense Department officials believe so

Fighting ceases during the winter months and neither side captures significant territory.

But if battlefield losses continue or the Russian military collapses, some senior officials have concluded that Moscow could use chemical weapons, Politico reports.

Such an attack could involve easy-to-disguise chemicals, which would make it difficult for the West to blame Moscow, an official said.

For example, some chemicals can be aerosolized or harm large groups in explosives.