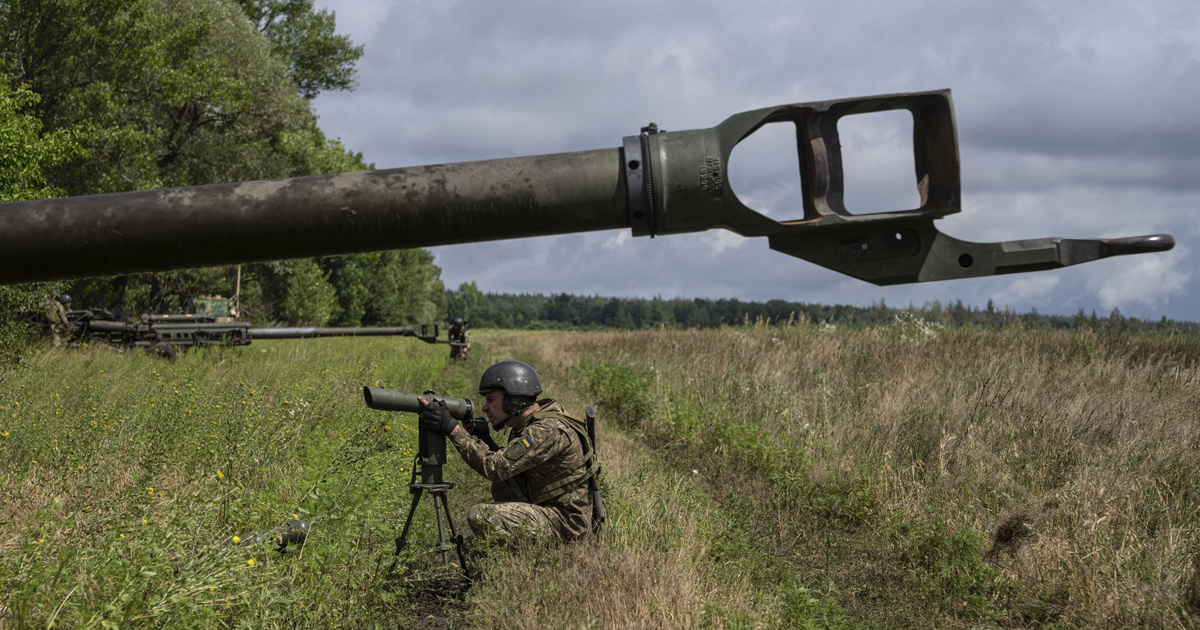 For Russian President Vladimir Putin, treating his predecessors as an equal power is critical, and Ukraine is a key issue because for Russia the breakup of the former Soviet Union in 1989 was a strategic disaster and cannot be tolerated. The entire area between Berlin and Russia became part of NATO, said 99-year-old former US Secretary of State Henry Kissinger.

Kissinger – who served as Republican President Richard Nixon’s secretary of state – to this day, many politicians turn to him for advice, and several of his books on historical and political topics have already been published, MTI reported. His latest volume presents the profile and different methods of six political actors.

“I’m not writing a recipe book for international relations,” Kissinger said, adding that every crisis situation is different because every country has a different history. “There are always conflicts in the world, this is nothing new, but you can always learn from other people’s situations.” According to him, for example, Putin most closely resembles Nikita Sergeevich Khrushchev, the former leader of the Soviet Union, among his predecessors. Khrushchev wanted to be noticed, to be treated as an equal party and his country as an equal great power. But Putin, according to Kissinger, was “less impulsive than Khrushchev, but more offended and measured.”