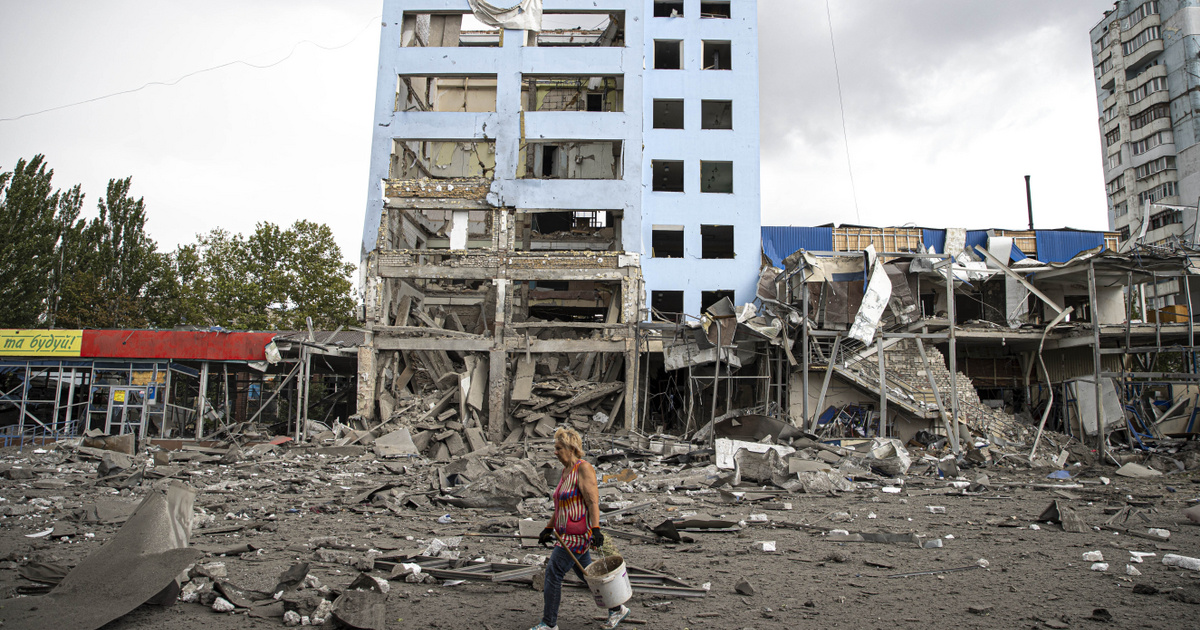 Supporters close to Vladimir Putin expressed their anger that younger Russians do not want to fight in Ukraine. The Daily Beast.

The portal recalls that in the first days of the war, the public was promised a quick victory because of Russia’s military superiority. Instead, pundits on state television have suggested that the Kremlin’s offensive has suffered heavy casualties and equipment shortages, prompting it to seek aid and support from other states, including Iran and North Korea.

In a broadcast on the state television program 60 Minutes on Thursday, military expert Igor Koroshenko suggested that the North Koreans could help rebuild devastated areas of Ukraine and join Russia’s military ranks. The use of mercenaries is a recurring theme in Russia, as many are said to be uninterested in going to war or dying for Putin. This does not apply to pro-Kremlin opinion leaders, Vladimir Solovyov, who was twice officially honored by Vladimir Putin for services to his homeland.

It annoys me that our society doesn’t understand that there is a watershed moment going on right now. Either we fight and get to another level, or we cease to exist.

His guest, political scientist Alexander Gamkin, agreed with him and suggested that a “cultural special operation” should be carried out in Russia.

Solovyov suggested that mandatory rules should be enforced:

You know what surprised me the most? People in our army are not allowed to fight. So what should they do in the military? We have 150 million people. How many people are fighting in Donbass?

Putin’s supporters want him to fight as hard as possible in Ukraine. If they get their wish, it will lead to more bloodshed in Eastern Europe.