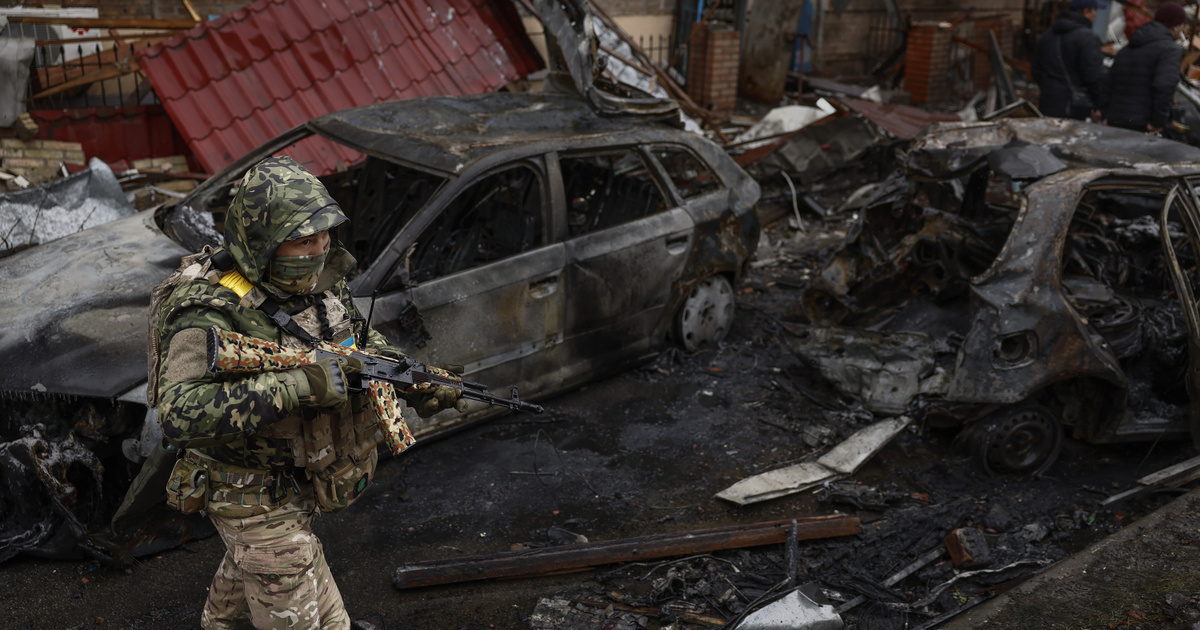 Vladimir Putin met Russian soldiers’ mothers over a cup of tea and a long televised conversation.

The Russian president essentially advised women not to believe everything they read on the Internet – thereby assuring them that the situation of Russian soldiers is better than what is circulating on the Internet. Sky News.

The Russian president sat down with a former government official, the mother of a high-ranking Chechen military and police officer, and other women active in state-funded, pro-war, nongovernmental organizations. None of them were anti-war, but many disapproved of the treatment of soldiers, lack of proper training and other dangers to which Russian troops were exposed.

It is clear that life is much more complex and diverse than what is shown on the TV screen or on the Internet – you can’t believe anything, there are a lot of fakes, deceptions, lies spread.

Putin told the women seated around a large oval table. He further informed that the meeting was convened to hear the truth from the mothers in person.

One of the women sitting next to Putin was Olesya Chikina, a conservative Russian poet, filmmaker and activist who recently traveled to the Donbass to make a wartime propaganda film about Russian soldiers. The Guardian According to him, he said that not even a single soldier was really angry with the government because they had the common goal of victory before their eyes. One of the director’s sons volunteered to fight on the Ukrainian front.

One of the sons of another participating woman is an army commander and the other is a policeman, both fighting in Ukraine.