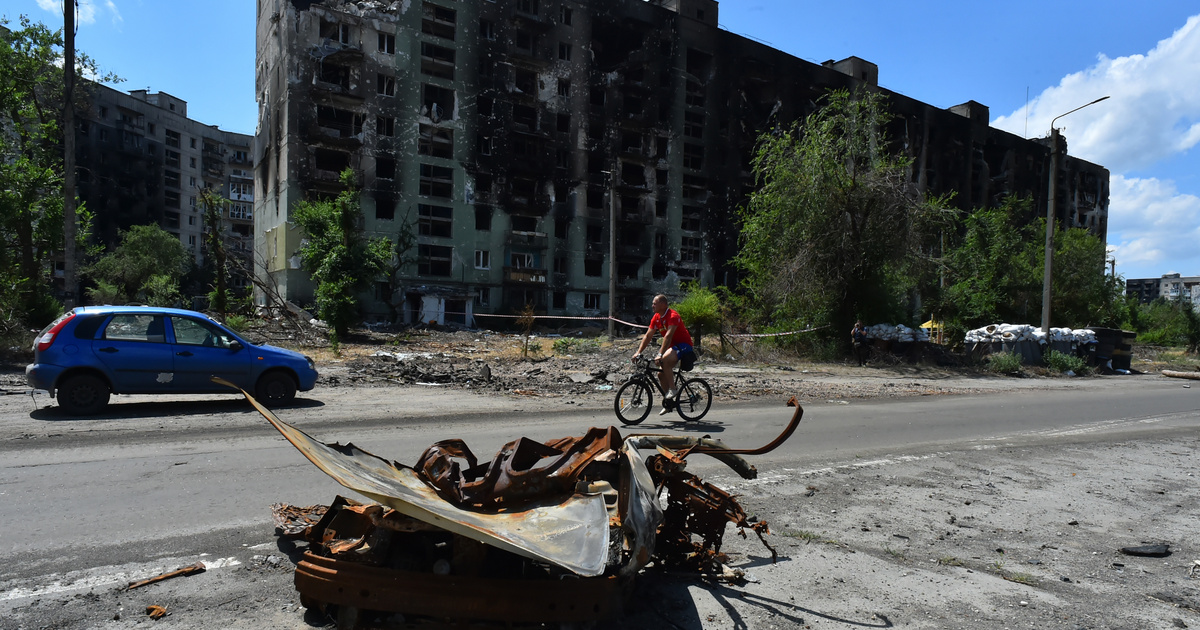 British Commander-in-Chief doubts there is any truth to rumors that Vladimir Putin’s health is deteriorating and he may be removed from power by force. NDTV.

As a professional soldier, I can say that we see a relatively stable regime in Russia, President Putin is able to suppress any opposition, and no one at the top is interested in removing him.

Admiral Sir Tony Radakin, Commander-in-Chief of the British Armed Forces, made the presentation.

“Boris Johnson’s successor must know that Russia is the biggest threat to the UK and that this threat could persist for decades,” he said.

The British military estimates that Russia has lost more than 30 percent of its ground combat capability, meaning 50,000 Russian soldiers have been killed or wounded in the war against Ukraine, and almost 1,700 tanks and nearly 4,000 armored vehicles have been destroyed. Chief Officer said..

According to Tony Radak, as a result of losses in the war in Ukraine, Russian ground forces may reduce the threat, “but Russia remains a nuclear power, with cyber capabilities, space capabilities and special underwater programs” and these programs threaten underwater cables that transmit data between continents.

Arzu
See also  The war in Ukraine is tragic, with many casualties - we have never seen such figures since World War II.