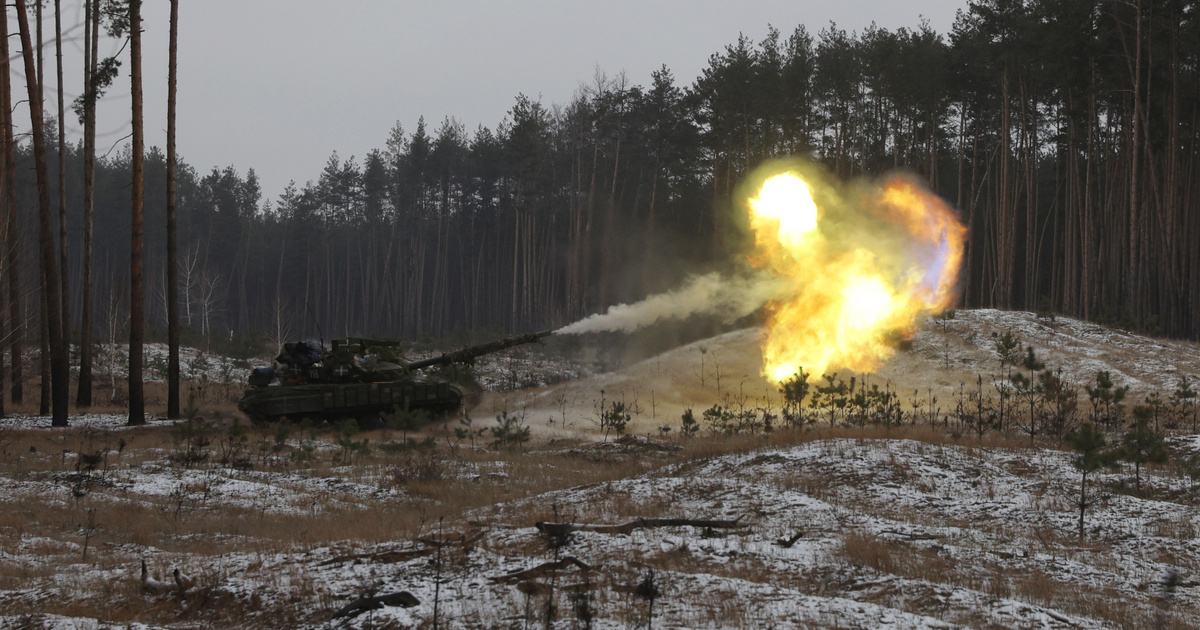 “Ukraine cannot successfully defend itself against Russia without significant Western support,” Ferenc Kaiser said. According to the defense and security policy expert, aid to the West is also important as both Europe and NATO are forced into a situation.

The intensity of the aid is also evident from the fact that the West has already handed over many weapons to Ukraine, which took years to produce in peacetime, the expert said. “Especially in the case of shoulder-launched anti-aircraft missiles and guided anti-tank missiles, assistance is very important, but we can also mention artillery systems, which is a very serious assistance,” he added. For InfoRadio Ferenc Kaiser.

Talking about Leopard tanks, he said that they are much heavier and larger than Russian tanks, often because their armor protection is more complicated. These tanks cannot be used only for attack: its size is too small, but these armored vehicles can be developed in anti-tank defense, he said.

Every day is a victory for Ukraine. Russia started this war to turn Ukraine into a vassal state: now we are at the point where it is enough to tear off a quarter of Ukraine’s territory.

– The expert commented, Ukrainians do not want to be partners in this, of course they will drag out the war, but version B means that the West will not help, Ukraine will lose, and Russia will occupy the country.

“This will cause a serious guerilla war, which the Russians will defeat with their usual brutality. Then there will be an even bigger wave of migration. Europe and NATO are in a critical situation and cannot help but support Ukraine. The Russians must not be allowed to win according to their own circumstances, because in this case the appetite comes when eating, ” Ferenc Kaiser said.