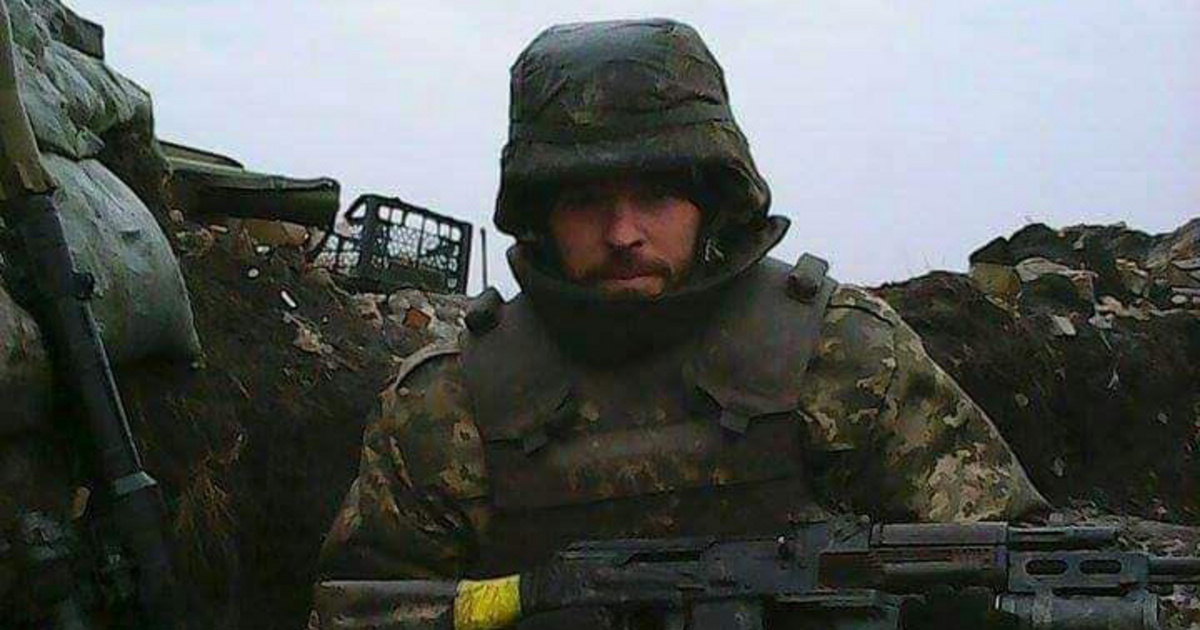 Can you provide some insights into your daily life since the outbreak of war, for security reasons, without going around the place geographically? What situation do you live in during these three weeks? How is the care, how serious are the fights they are in now?

I have been on the battlefield since March 1st. I felt that this was my country that needed to protect us from the so-called “Russian world”, that is, from the barbaric world. I helped evacuate more than fifty families, most of them military families, mainly from the war-torn areas of central Ukraine. The fight is intense, the situation requires adequate attention, but help is needed. We mainly feel the lack of tactical equipment, even in the area guards, many of whom are fighting and defending with minimal equipment. Supporting volunteers in all areas is essential.

You were at the forefront during the 2014 conflict (see video below). How much has Ukraine’s readiness for Russian occupation changed over the past eight years?

Mainly changed from 2014. We know their tactics. In 2014, a small part of the Ukrainian nation gained momentum, and today it is very large and sensibly strong. This is because the fighting is now affecting the entire territory of Ukraine and civilians.

In the three weeks since the outbreak of war, how has the situation and the mood of the Ukrainian troops changed?

Today’s assessment is not public information. The mood among Ukrainian troops is increasingly fighting, especially when there are new civilians, women and children. This promotes the Ukrainian military to a greater level of security, without regretting their strength and capability, as they seek to neutralize more military equipment on the Russian side and in every sense try to inflict more losses on the Russian side.

According to my Ukrainian contacts, there is a shortage of bandages, drugs and ammunition on the front. What do you lack now?

There will be a high demand for bandages and medicines and technical equipment. Food distribution is stable, thanks to EU member states and other international partners for continuing to provide humanitarian assistance. I repeat: millions of Ukrainians, three weeks ago, demanded the closure of airspace over Ukraine, which would require enormous technological assistance and would certainly be of great help, which could only be achieved through a joint NATO decision. .

Is there Western aid, that is, Western weapons in front?

The use of armored ships for Ukraine continues, which helps to provide more effective protection on hot battlefields.

Russian fighting morale, what can you tell us about the behavior of Russian soldiers? Is the message that they are not ready, do not know where they are being sent, and do not want to fight true?

This news is not true, according to the military prisoners, many people know where they are going, but they were misinformed about the details. But when they too face the reality of having to bomb and kill civilians, it makes many of them depressed. However, for some Russian troops, the war against Ukraine is unfortunately a form of profit. Some of them are robbers, there are many robbers, which means they can not talk about any morality in their circles and nothing is sacred to them.

As a Hungarian, how do you feel in this situation when you have to risk your life to defend Ukraine?

I am primarily a man. It is my duty to protect women, children and the elderly. I did it in 2014 and still do. As a man, we must do everything to protect the public, women and children.

Do you have accurate numbers or estimates of how many Hungarians crossed the front line or entered regional security?

In Transcarpathia, many Hungarians joined the ranks of regional guards. The exact figures for this are not known, how many Hungarian soldiers are now participating in the fighting, including a soldier in the 128th Regiment.

What is the current expectation among war veterans: how long will the war last, what will it be, and what will be the end result?

There is only one possible outcome among the players: victory. Confidence characterizes the mood of fighters in Ukrainian forces. One can still guess how long this war will last, depending on a number of factors, including international support. So, as a Hungarian, I expect more support and practical help from Hungary. Ukraine is asking for help from Hungary, and as a Hungarian I am asking for all possible ways to enhance our war capability and security. Victory over the invaders – Today the soldiers serving in the Ukrainian forces are waiting for this final result.