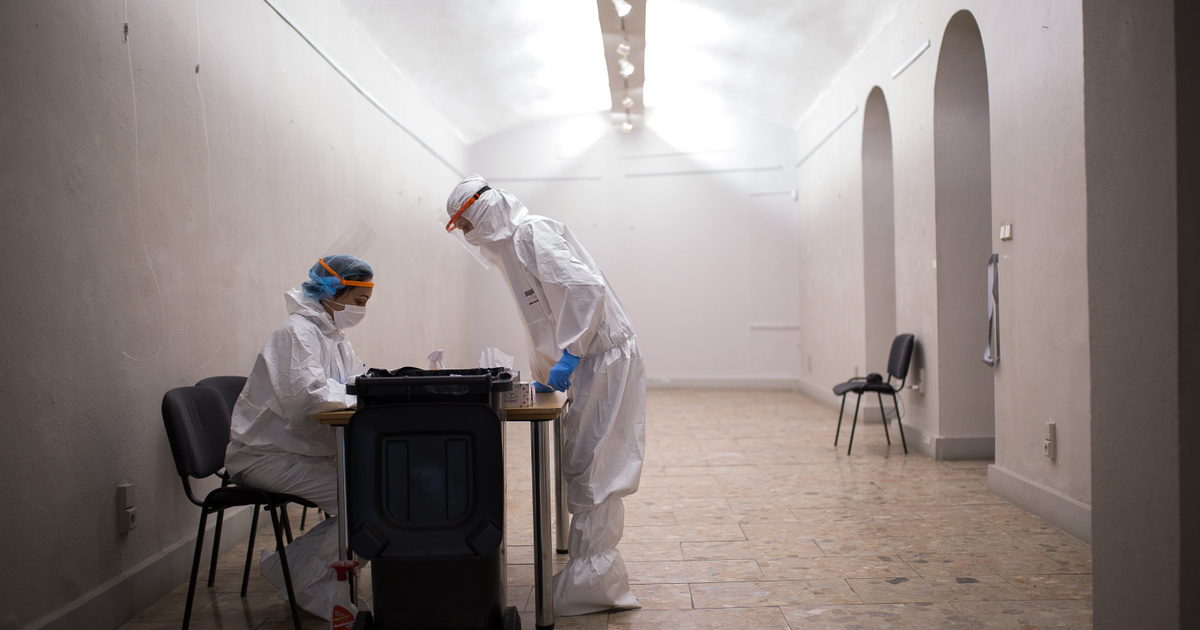 Slovak President Zuzana Čaputová on Tuesday urged the immediate introduction of a national curfew order, following warnings from hospitals that the high number of people infected with the corona virus could lead to a collapse in the health care system, MTI said. Under Slovak law, the head of state could not instruct the government to take formal action, but issued an unusually direct statement after he visited a hospital in Bratislava:

We are currently the worst country in the world in terms of the rate of new epidemics in the population. Hospitals are within their means, and exhausted medical staff are forced to cut back on care as they ask for help.

Representatives of the ruling parties have already indicated to the press on Wednesday that they will tighten controls on the epidemic, but no specific action has been mentioned yet. In the four-party Slovak ruling coalition, internal discussions often make it difficult to formulate and implement new measures.

One week ago, aputová signed amendments to the law requiring them to prove twice a week that they had been vaccinated against the corona virus, that they were sick and tested negative for the virus in the most affected areas. This also applies to the use of restaurants and other services. The new law, in principle, should have come into force on Monday, but the country’s health authorities considered the preparations for the practical application of the regulation incomplete.

The Slovak opposition is also divided. Former Prime Minister Peter Bellegrini, leader of the Orient (Hlas-SD), has called for more pressure on the Čaputova government, but has already blocked the hospitality of two major opposition parties in the Bratislava parliament, the Robert Figo-led (Smer-SD) and our Slovak People’s Party (LSNS). Rejects imposed restrictions.

See also  Norway's defense minister resigns several years after finding out he was having an affair with a woman younger than himself.

In Slovakia, with a population of 5.4 million, only 46.8 percent of the population is vaccinated. According to the European Center for Disease Control and Prevention (ECDC), this is the third lowest vaccination rate in the European Union.