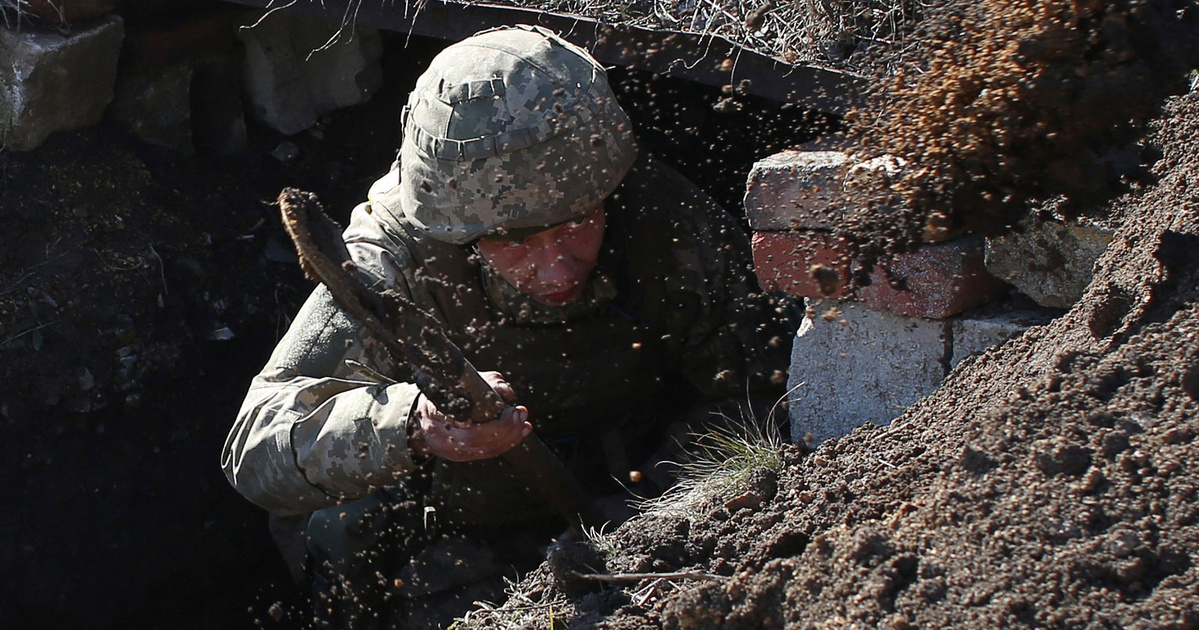 In the shadow of the Russia-Ukraine conflict, dozens of analysts have addressed the question of what position China will take during a possible war operation. Many mistakenly believe that the friendship between the two countries provides a good basis for making far-reaching decisions about Beijing’s goals and strategy. However, to understand the specific relationship between Russia and China, a brief historical perspective is needed.

The Rise of China

After World War II, civil war broke out in China. The Americans supported the nationalist Chiang Kai-shek and the Soviets supported the Communist Mao Zedong. Interestingly, at that time, Stalin did not believe that the Communists would overtake him in time, so he maintained good relations with Chiang Kai-shek until 1949. The Civil War ended with Mao’s victory, and Chiang Kai-shek fled to the island of Formosa, where he founded independent Taiwan. Under Mao, Communist China carried out a dangerous experiment that allowed the Great Leap Policy from 1958 to 1962 and then the Cultural Revolution from 1966 to 1976 to have the exact opposite effect to what they really wanted to achieve.

The Chinese version of communist ideology, based on Mao’s writings, deviated from the Marxist-Leninist ideology of the Soviet Union from the beginning, but China had long relied on the Soviet alliance to oppose Western imperialism. As China’s prestige grew and became an increasingly important factor in the international arena, relations between Beijing and Moscow became angry, leading to border incidents in the 1960s and 1970s. The United States has so far restructured its foreign policy and, under President Richard Nixon, has placed Washington-Beijing relations in a completely different position.

A few years later, Mao died, and his followers began slow reforms under Deng Xiaoping, while maintaining the Communist Party’s monopoly at the political level.

Deng’s market reforms began in 1978 and in a few years made China a leading player in international trade. Entering the world market has been greatly aided by the United States, with its next president, Ronald Reagan, giving considerable support to bringing China’s trade rebate under the roof. The United States has opened its domestic market to much cheaper Chinese products. The economic miracle made China the second most powerful economy in the world in 2010. Recent predictions made by the Center for Economic and Business Research, one of London’s most respected economists, in December last year suggest that the Sino-US economic transition will take place in 2028.

The enemy of my enemy is my friend

China now poses an economic and military challenge to the United States and the West. The problems arising from political commitment can be better illustrated by looking at how China has developed its relations with its allies. Analysts say Beijing’s current relationship with Moscow is on par with that of North Korea. This includes Iran, whose demands have been duly approved in order to remove Western sanctions. It should be added, however, that Beijing does not support the Seoul-Pyongyang or Tehran-Jerusalem war.

China has always sought to maintain friendship with Ukraine in recent times.

The excellent relations are evidenced by the writing of the Chinese ambassador to Kiev, who appeared in the Ukrainian media and emphasized the regional unity and independence of Ukraine. It is also important to note that Beijing has not yet recognized the secession of Crimea.

However, many questions arise. If China opposes the invasion, why is Beijing not taking a strong stand against Russia as the West does? For Beijing, it is clear that opening a second front is not enough to fight the Americans. And, of course, he does not want to be bad with one of his key allies, so he tries to maneuver to maintain the situation without causing too much harm.

The other possible reason is to ensure energy conservation in the long run. China can only meet its growing energy needs with enough oil and gas, but it is not self-sufficient. Unrestricted maintenance is currently the cheapest and most reliable solution by Moscow.

Of course, many Chinese, especially young nationalists, will actively support the Russian invasion. Basically, this description comes from the fact that China also has the right to place goods around its own home, but in areas not yet under its rule (Taiwan, Hong Kong, South China Sea).

China’s foreign policy since 1982 can be summarized in five key points:

Chinese foreign policy has consistently adhered to these policies in recent decades and respects the right of all people to choose the political system in which they want to live and not to impose their own political and ideological system on other countries. At the same time, it is true that China’s aspirations for democratic arrangements are becoming increasingly clear in Hong Kong, and the need for control over the South China Sea was not mentioned at the time.

In addition to the above, it should be noted that Beijing, unlike the United States, does not deploy troops on foreign bases, except to criticize the political systems and leaders of other countries.

In the sense of the above policies, China considers all countries willing to cooperate with it to be equal regardless of their size and political structure.

In the current context, China is trying to balance itself as a foreigner, and its efforts are well illustrated by a video message from Chinese Foreign Minister Wang Ji in which the head of the ministry talks about expanding NATO or the Russians. Wang Ji – Bloomberg Report He called on those previously involved – Russia, the European Union and the Americans – to resolve the conflict under the Minsk Convention and see this as the only possible solution.