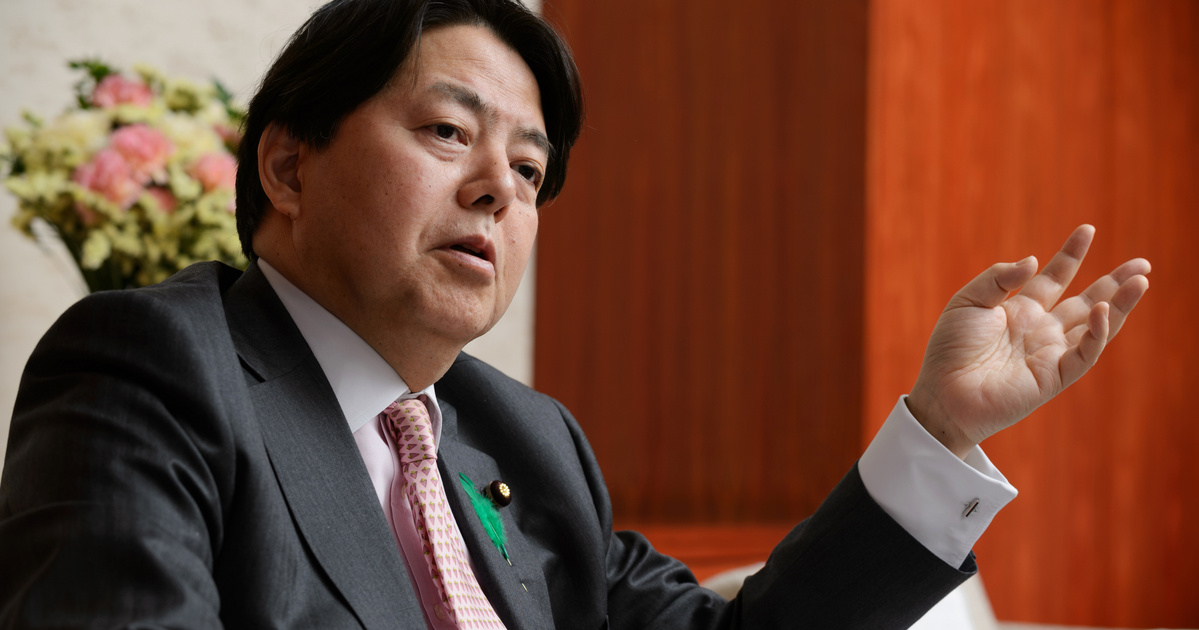 Japan’s Secretary of State Hajazi Josimas and his US counterpart Anthony Blinken held talks on Friday on security ties between Japan and the United States.

After the conversation, Hajazi told reporters that Washington was committed to defending Japan, for example, with regard to the Senkaku Islands.

China also claims ownership of the Japanese-dominated uninhabited archipelago near Okinawa, and continues to oppose Tokyo’s proximity to the Chinese Coast Guard islands.

The Foreign Minister added that during the talks, they also acknowledged the importance of stability in the Taiwan Strait.

The Japanese Foreign Ministry said in a statement that the parties strongly condemned China’s unilateral changes in the East China Sea and South China Sea and would take joint action against China.

China also sees Taiwan, which has had its own government since 1949, as part of its own territory. In October, Beijing protested that US naval vessels had repeatedly “exposed their forces” in the Taiwan Strait, sending “bad news” to the island’s freedom forces and threatening the region’s “peace and stability.” MTI.