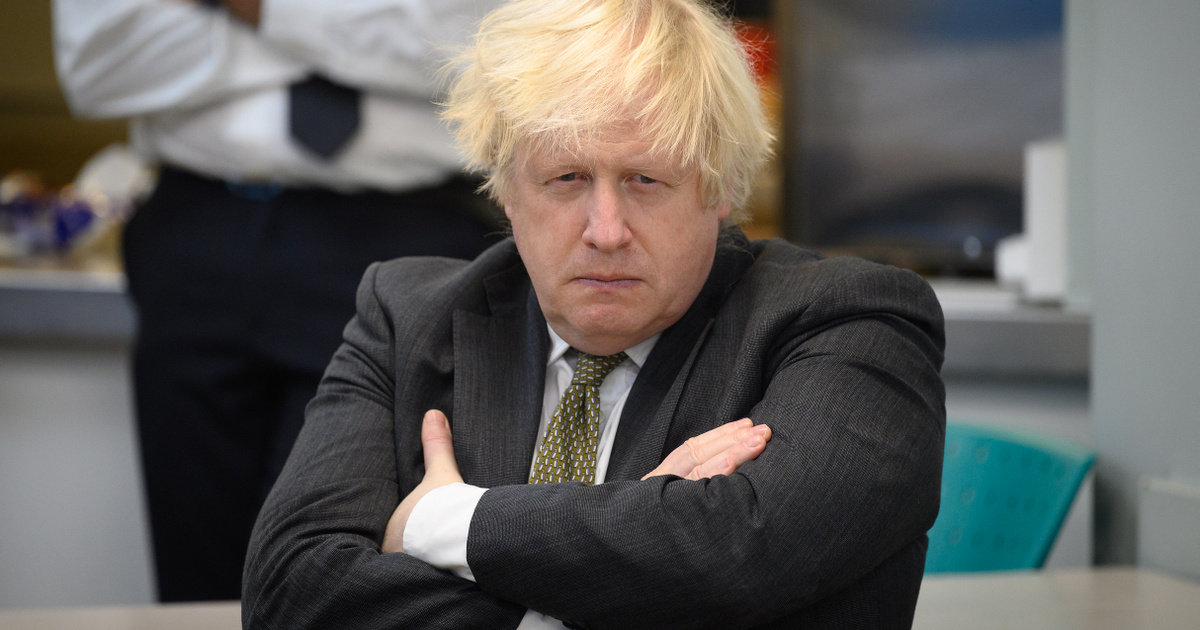 British Prime Minister Boris Johnson has blamed the ruling Conservative Party for its humiliating defeat in the midterm elections. The Tories lost their constituency to the Liberal Democrats in north Shropshire. The latter candidate Helen Morgan won by a margin of 17,957 votes and the Conservative Neil Shastri-Hurst by 12,032 votes.

For the past 189 years, between 1904 and 1906, North Shropshire has been represented only once by a non-Tory politician in the London Parliament.

The by-election was called off after Owen Patterson, a former representative of North Shropshire, resigned. It was recently revealed that Johnson has received more than a million pounds from two companies for the benefit of the government. Although Boris Johnson initially tried to save his loyal Brexit ally from resigning, get time with a bill Will ban it The MPs lobby, eventually retreating from behind. Neil Shastri-Hurstin’s 34 percent drop in the Conservatives from the last 2019 survey revealed the bulk of the defeat in North Shropshire. Owen Patterson then captured the constituency with a majority of 22,949 votes.

For the second time in six months, the Liberal Democrats have lost a secure parliamentary mandate to the Conservatives, with one candidate winning the Sesham and Amarsham constituencies in June 2021.

The North Shropshire poll was seen by many as a vote on Boris Johnson’s government, whose popularity has plummeted to unprecedented depths since the 2019 election. Ipsos MORI is in late November Survey Only 24 per cent and 51 per cent said they had a negative opinion of the Prime Minister. In the survey, 27 per cent said the UK was doing well and 46 per cent saying it was going in the wrong direction. On Friday, Boris Johnson said he was “very disappointed” by the defeat in North Shropshire, but said he understood the frustration of the people and had to accept the decision. He said the prevailing mood in the Conservative Party reflected many things Defender – Neil Shastri-Hearst posed a question on Wednesday, refusing to answer the question of whether Boris considered Johnson four times as an honest and sincere man in a pre-election interview.