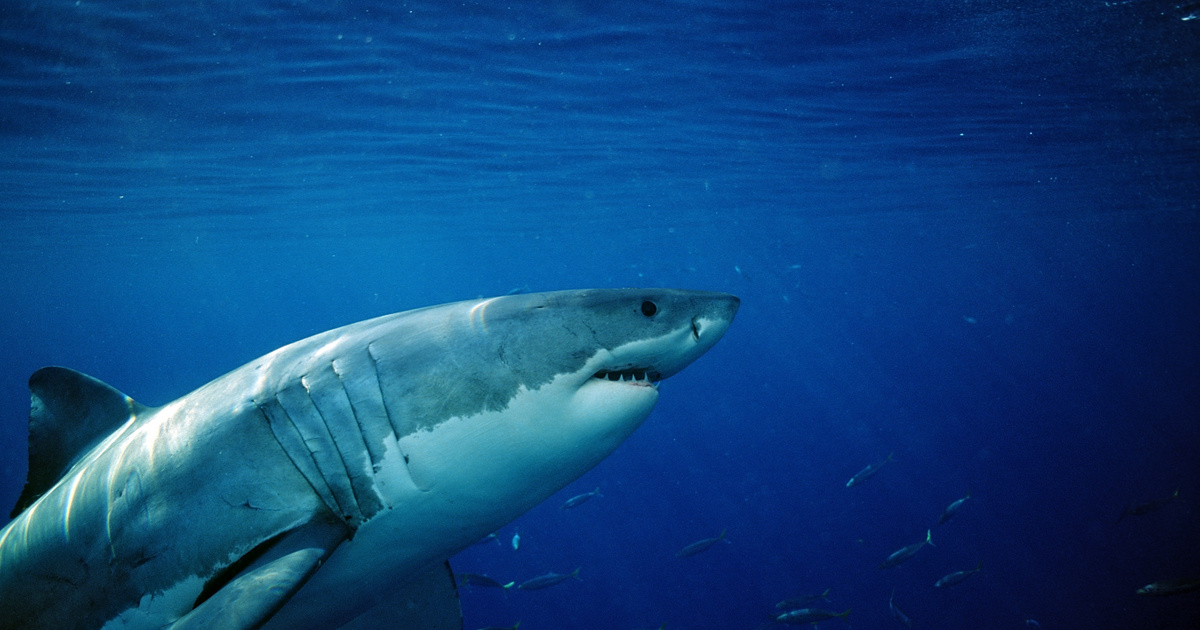 A shark attack occurred at a popular resort in southeast Egypt. in Sharm el-Sheikh on the Red Sea coast (DailyMail report According to There, according to Austrian Kronen Zeitung According to However, the incident happened at another resort in Hurghada), a 68-year-old Austrian pensioner was swimming when he was attacked by a shark about two meters long,

Also bitten an arm and a leg.

There were several tourists in the area, but no one else in the water, so witnesses saw what happened from land. Many were horrified at how much blood he had lost, while others asked where the lifeguards were at this time. The woman swam to shore after the attack, but died on the way to hospital as a result of severe blood loss and shock.

The 68-year-old woman’s husband was Egyptian and lived near Sharm el-Sheikh. A video recording of the incident was also made (viewing at your own risk is recommended), It shows The woman swam in an area surrounded by buoys and not recommended for bathing, possibly due to the risk of shark attacks. After the attack, authorities closed beaches in the area completely for three days.

Shark attacks off the coast of Egypt are rare, but not without precedent

The Daily Mail, reporting on the case, noted that in the Red Sea, mainly gray reef sharks pose a dangerous threat to bathers. Almost two meters long, with 13-14 teeth, sharks especially prefer shallow water. They attack primarily when they feel their habitat, their territory, is threatened.

According to the British newspaper, the last shark attack in Egypt happened in October 2020, when a 12-year-old Ukrainian child and his companion were attacked by a shark at a Red Sea resort. Due to this incident, both of them had a limb amputated.

Earlier, in 2010, there had already been a series of shark attacks in Sharm el-Sheikh.

Then, within 5 days, the animals attacked the bathers 5 times, injuring three Russians, a Ukrainian and a German tourist, the latter (a 71-year-old woman) dying of her injuries.