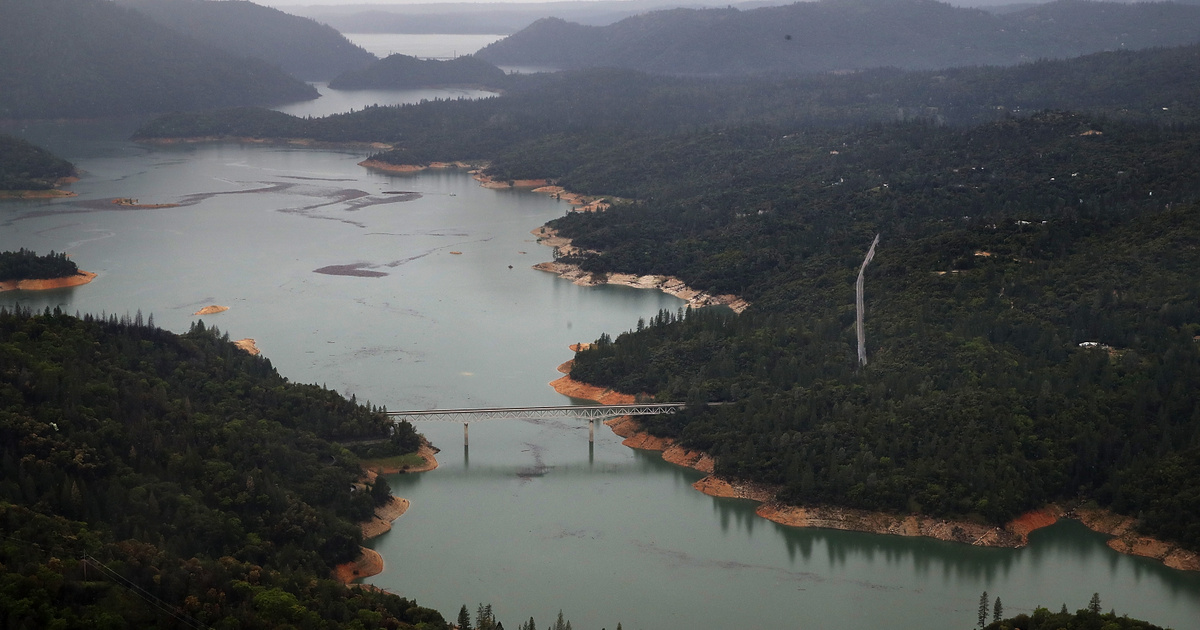 The municipality of Oroville, California, passed a resolution declaring their city a “Constitutional Republic.” The declaration was approved by a margin of 1 to 6 votes.

I assure everyone, guys, we considered this very much

Mayor Chuck Reynolds of the city, which has a population of 20,000, spoke of the decision.

All of this has been done since the California governor imposed new restrictions against the corona virus infection. The city government said in the resolution that it opposes state or federal regulations because they believe those governments are violating their powers.

We hope that becoming a Constitutional Republic will help regain and maintain the inalienable rights protected by the US Constitution.

A legal expert commented on what happened, rather it could be interpreted as a gesture, and the city would not create a new, separate state, or be exempt from the provisions of state and federal laws.

A local government cannot claim that it is not subject to the laws of the state of California. Whatever they want in the case of this constitutional republic, this hoax focus will not help

Said Lisa Pruitt, a legal expert at the University of California.

He said there are relatively strong independence movements in the area creating the new state of Jefferson, which includes Northern California. Presumably, the city government also appealed to this sentiment.

Residents of Oroville seem to be fine with the municipality making this gesture, but in practice it has no significance.

In California, with little support for epidemic controls in these communities, tensions have long been high between the northern, rural part of the state and the state government. Local governments have previously refused to enforce restrictions on the wearing of masks and the provision of food.