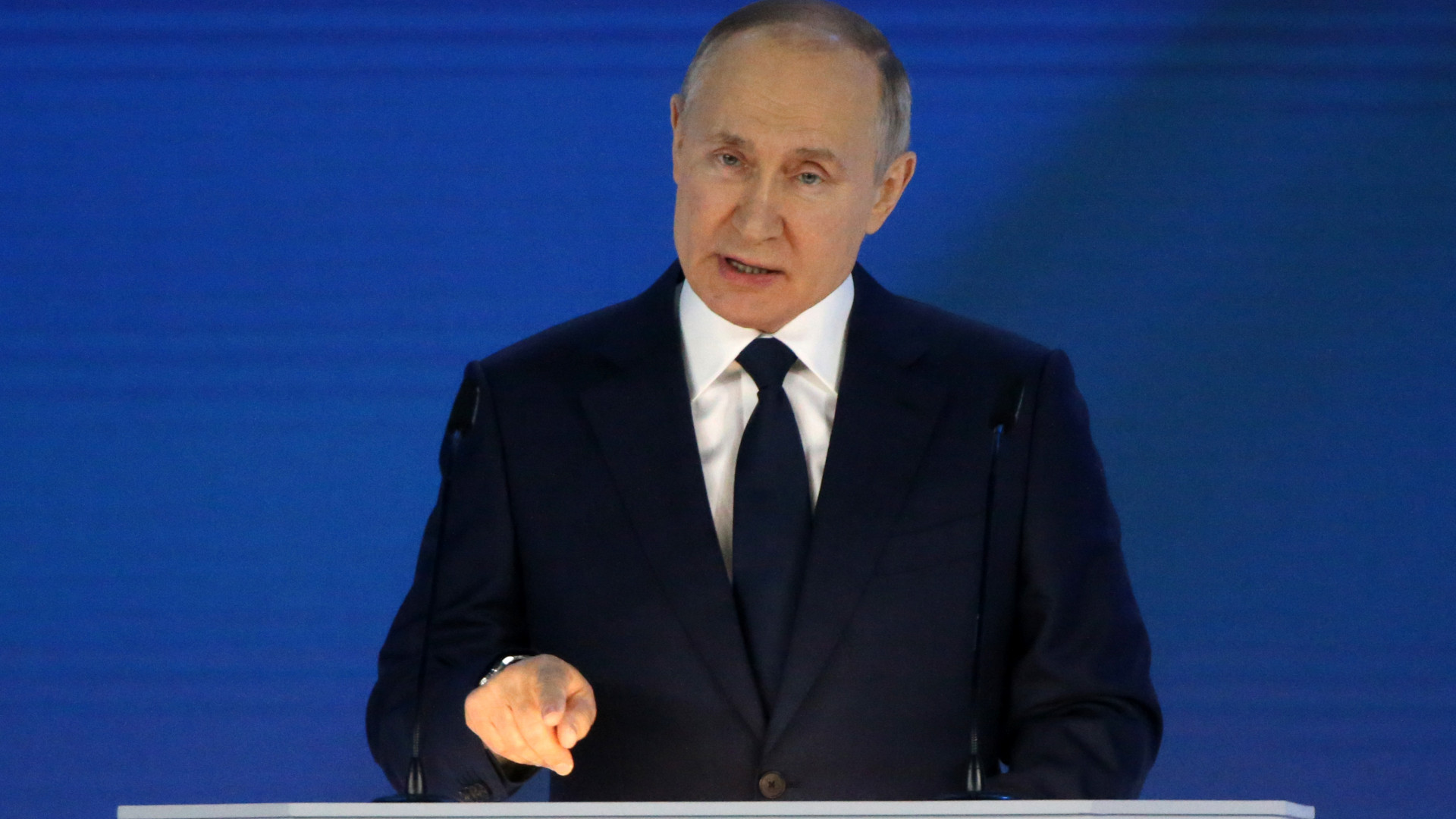 In his speech, the Russian leader accused the West of trying to isolate or destroy “bad” countries.

According to Putin, Western nations are still thinking in the last century and colonizing other states.

Regarding sanctions, he said that the dark forecasts for his country’s economy had not been fulfilled and that the banking system had been stabilized. Instead, he said, the EU would lose more than $ 400 billion in sanctions against Russia.

Putin believes the phenomenon will have long-term consequences across Europe. In his view, the collapse of the European economy “exacerbates the deep problems of Western societies”.

According to Putin, the world is enjoying the “emergence and emerging role of new centers of power” and is “inherently unstable” around a major power. In the case of this statement, the Russian head of state is openly referring to the United States.

The Russian head of state noted the global food situation and denied Moscow responsibility for the matter and said Russian ships would block Ukraine’s food exports.

Putin has also accused the United States of printing money to buy food in world markets.

Regarding the Russian invasion of Ukraine, the Russian head of state says the decision to launch the so-called “special military operation” was difficult but compelling.

Putin said Russia was open to cooperating with “anyone interested”, despite the West’s desire to “choose the path of self-isolation”. The Russian president added that there are many countries that want to work with Moscow.