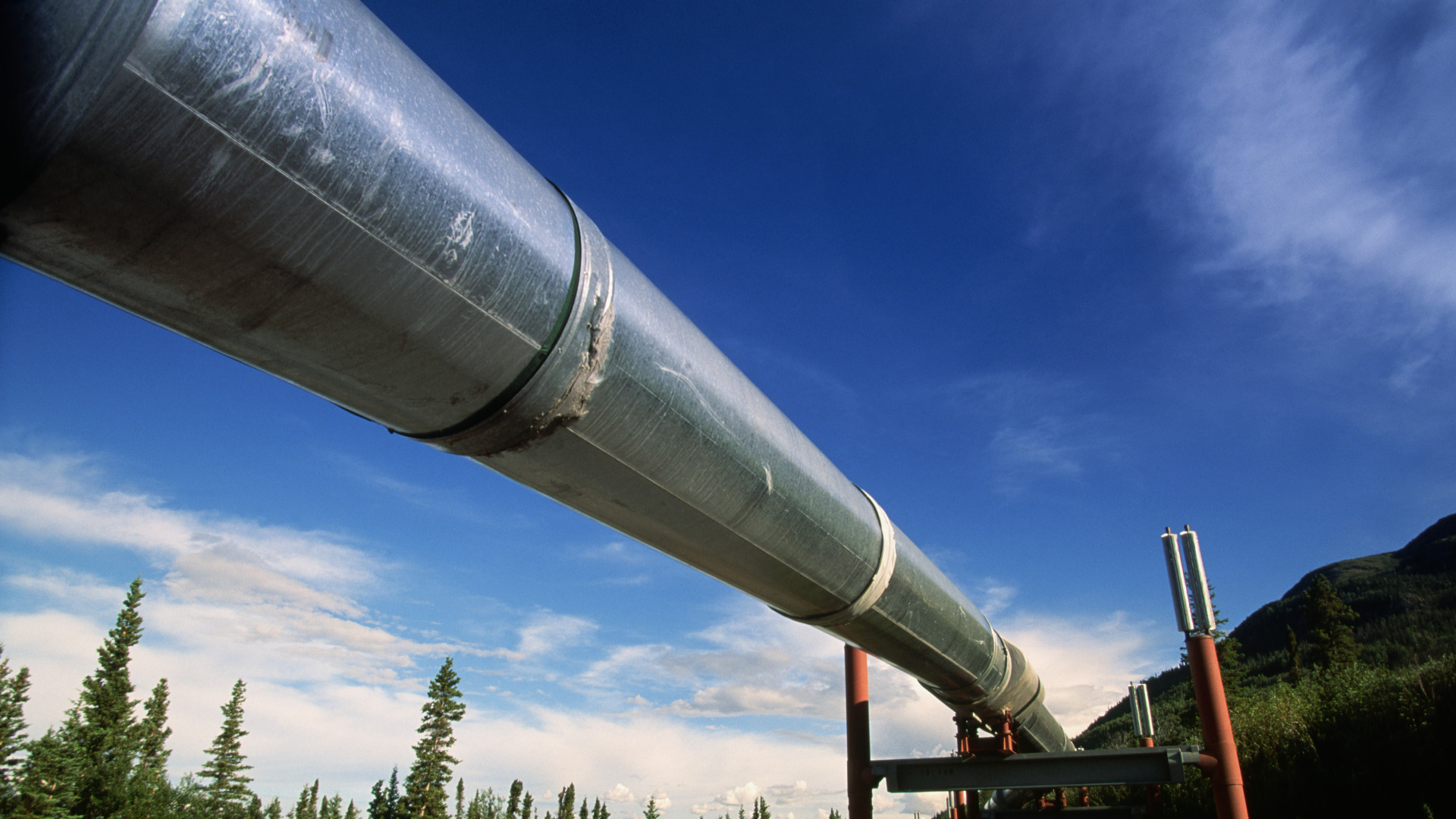 The EU accounts for 61% of Russia’s fossil fuel exports, according to the Center for Research on Energy and Clean Air (CREA). Despite the fact that Russian oil is being sold at a discount due to its origins, funding the invasion of Ukraine has been profitable for President Putin’s regime.

“Globally, the introduction of clean energy to replace fossil fuel imports must be accelerated and high fuel prices, which contribute significantly to Russia’s revenues, must be reduced,” Lauri Myllyvirta added.

The European Union has promised to curb most of Russia’s oil imports by the end of this year, SkyNews recalled, adding that it will be difficult to agree on how and when Russia will end its dependence on gas.

They also point out that Poland and the United States have had the biggest impact on Russia’s revenue by drastically reducing imports. In contrast, according to a CREA study, India, France, China, the United Arab Emirates and Saudi Arabia have all increased imports, accounting for 18% of Russia’s crude oil exports, and France is the largest buyer in the short-term market. Liquefied natural gas and oil cargo.

Lauri Myllyvirta noted that Russian oil exports to new markets are made possible by Greek and other European shipping companies. As they target more distant markets, transportation requires more tanker capacity than ever before. He underlined that 80% of Russian oil tankers in India and the Middle East belong to Europe or the United States, which should be the next focus of EU action.