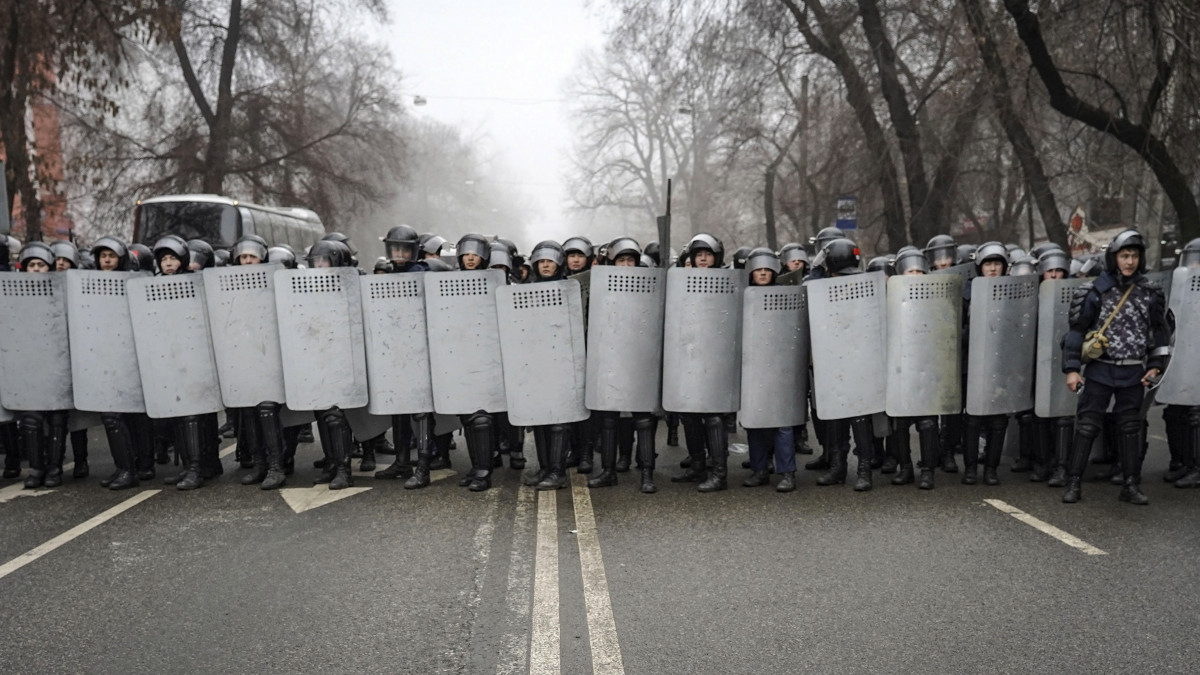 The report says that Massimov tried to overthrow the government. Several officers were detained with him, but the panel did not name them or release any other details about the case.

Until 2019, when Narsultan Nazarbayev was president for three decades, Massimov was twice the prime minister of the country. In recent years, he has headed the Office of Intelligence and Counter-Terrorism.

Fierce clashes between protesters and security forces have been going on in Kazakhstan for days, with dozens killed. Violent protesters looted and set fire to several public buildings. Protests began as the price of liquefied natural gas rose and expanded into a nationwide mass movement against the regime. Kazakh President Qasim-Jomar Tokayev has sought Russia’s help in resolving the situation. On Friday, he ordered law enforcement and the military to open fire without warning. According to the Reuters news agency, security forces in the largest city, Almaty, appeared to be in control of the situation on Friday.

The Interior Ministry said Saturday that security forces had killed 26 protesters and killed 18 law enforcement officers in the clashes. Authorities detained more than 4,400 people this week.