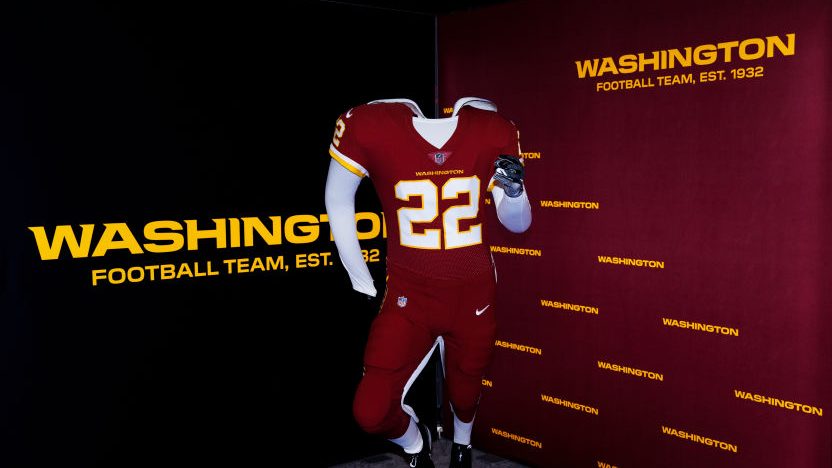 Washington’s leaders have done so many things in recent years that the team has been a convenient target for scrutiny, criticism, and ridicule. The news that the leaders called every other team in the NFL for the quarterback shouldn’t be one of those things.

Apparently triggered by an unpaid story in Kansas City Star who – which I collected random tweetsMany were tempting commanders to call the chiefs Patrick Mahomes. When considering the context, criticism is misplaced.

Although GM leaders Martin Mayhew said Wednesday they have called All teams that may have a midfielder availableOn Tuesday, ESPN.com’s Joon Kim reported that the Leaders call each team.

Big deal. It’s a phone call. It doesn’t cost you anything to make these calls, unlike when “long-distance” communications used to arrive dollars and cents faster than a fuel pump.

It was smart for the leaders to make the calls. Especially since, as Mayhew reported on Wednesday, They didn’t get a fair shot at Matthew Stafford Before it was traded from lions to rams. This year, the leaders decided there would be no doubt or ambiguity. They will not miss a man who might be available, and they will ensure that by calling everyone.

Yes, desperation may force them to give up a lot for a new midfielder. But if they get the right quarterback, who cares?

As coach Ron Rivera said on Tuesday regarding the cost of securing the veteran midfielder, “Does anyone really care what Matthew Stafford was traded last year?”

No, they didn’t. All that matters is the result. Washington is trying to reach the same conclusion, by acquiring a great midfielder. Even if bosses, bills, chargers, or someone else laughs and hangs up, there’s no cost to trying. There is nothing wrong with trying. Anyone who criticizes leaders for making those calls simply doesn’t understand how things really work.