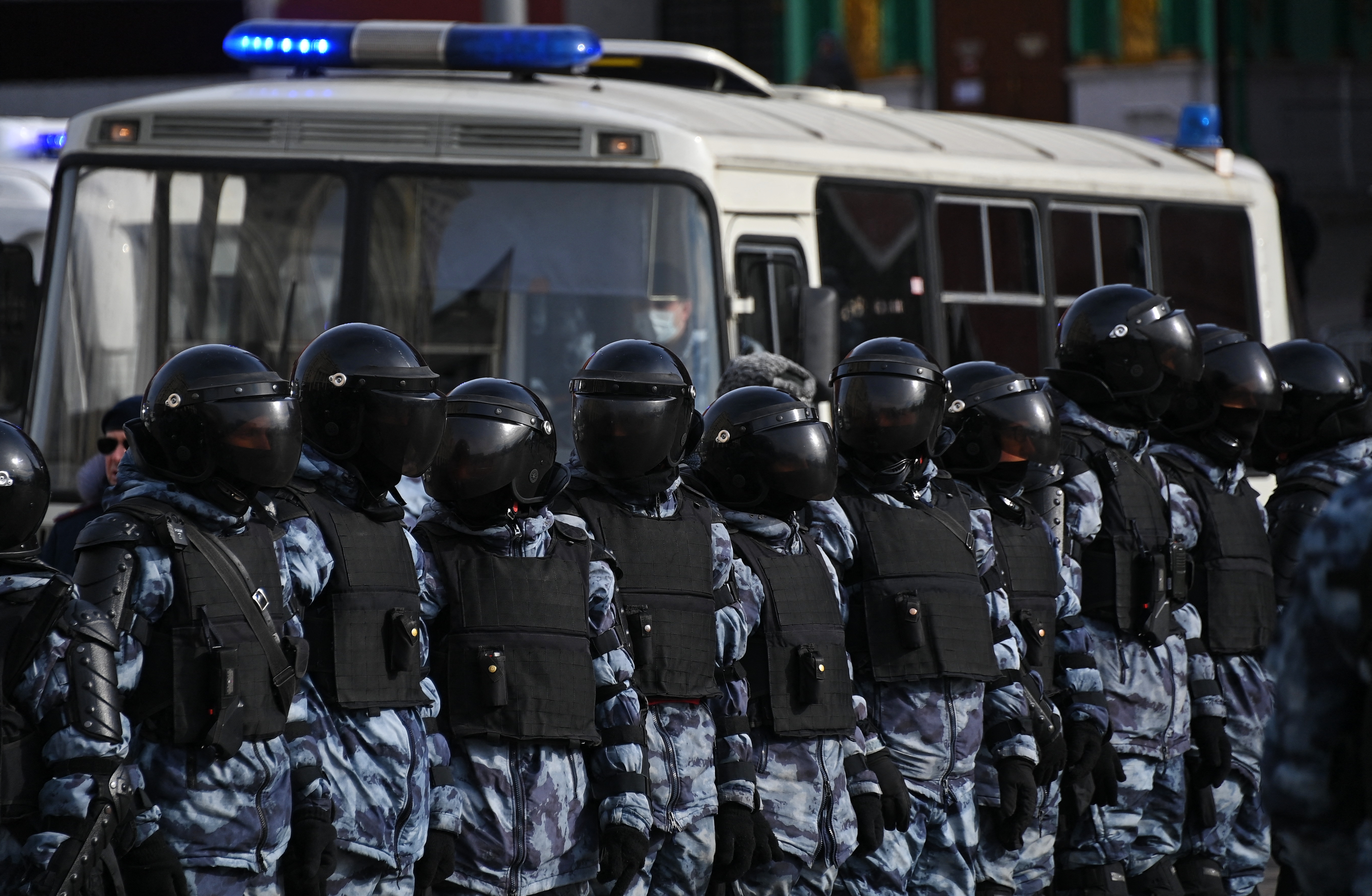 Alexander Kaluzhkih, 26, has been fighting the war in Russia and was interrogated and abused by Russian police. Did the soundtrack. Kalushsky is now a To Medusa He talked about what happened.

“When I was arrested, I was fighting for about 15-20 minutes in Komsomolskaya Square. Although we had no posters, the police attacked the crowd and caught everyone they could, including my friend and myself,” said the woman, who was already in the van in which they were loaded. Walt was later taken to a police station, where they took his passport and wanted to take a photo, which he and another woman did not allow, so the police called him a “special type” prisoner and took him to a separate room.

“There were two young women sitting there, a blonde and a blonde, whose faces I remember well. Two men were standing near the door, one of whom did not speak a word the whole time. The other man had evil little black eyes. He was the one who hit me. Alexander Kalusky said young women asked him where he worked, where he studied, and what his phone number was.

“They were angry with my behavior. They kept saying over and over again that something was stabbing me in the head. When I refused to answer their questions and referred to Article 51 of the Russian Constitution, the narrow-eyed policeman struck his face, head and legs with a full bottle of water. He shook my head and poured water. I tried to react to the blows. ”

Kalushsky managed to record sound through two phones “on an old and useless bait, the other with the dictaphone turned on”.

“I heard screams and thought it was important to record what was going on inside. When I went inside, they picked up the phone on the bait and when they realized it was not fixed, it hit the wall as hard as they could. The woman said their other phone was not noticed because it was not searched. He did not spend more than ten minutes in that room and was then taken upstairs to another room, where they tried to force him to sign a police statement and a written promise to appear in court.

“I cried tears. After the beating, the policeman, who had been sitting idly by calling witnesses and signing papers, looked on with almost affection. But no one cared that they were attacked. Other police officers pretended nothing had happened.

Alexander Kaluskih said he had received more messages from those who claimed they had been tortured. One woman wrote to her that a disinfectant had been poured into her eyes, and another woman said that she had torn a lot of her hair.

The next day he went to see a doctor, where he suffered a stab wound. His documents state that he “suffered head injuries, bruises, and was beaten by police.” He said the doctor had spoken harshly to him, “he pretended to be a police officer,” and specifically told him to hang up his phone.

He told Medusa that a preliminary hearing of Alexander Kalushki would take place on March 10 and would be brought to justice under Section 20.2 (5) of the Administrative Code. An independent human rights organization, OVD-Info, has already been contacted to help streamline its security.

“As a child, I experienced verbal and physical abuse (…) that I experienced through the police, which added another shock to the list, the fear of the police. But unlike my childhood, today I am surrounded by a lot of friends, volunteers, lawyers and therapists.