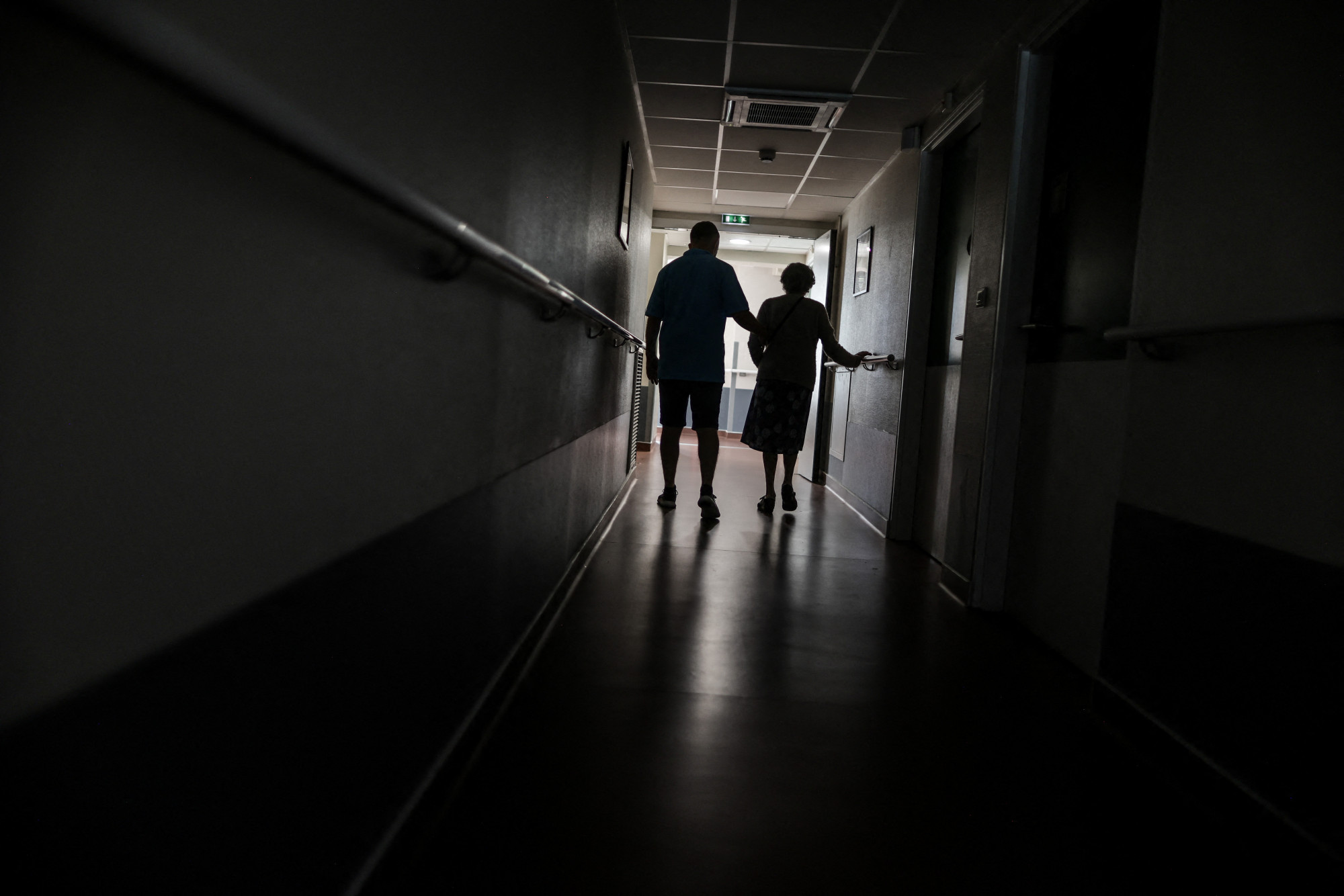 A network of agencies exploits job applicants in the UK, from whom thousands of important application fees are illegally charged, Discovered by the Guardian’s weekend magazine The Observer.

The UK government launched a visa scheme in February to provide residence permits for the elderly or disabled caregivers. The only condition of the scheme is that only those with a British sponsor can obtain a visa. In practice, this usually means a mediating agency or intermediary for the person looking for a job.

These agencies and intermediaries cannot legally collect money from job applicants, which is a violation of human rights that can and does affect workers.

According to the Observer’s investigation, the rules are played out as “processing”, “administration” or “service” fees for applications without officially recognizing the money for the job. The deceived applicant will only face the full amount upon arrival in the UK. That is, after you have already paid for your ticket and arranged for your move. Visa holders in India, the Philippines, Ghana and Zimbabwe charge around 3,000-18,000 (£ 1.4-8.4 million) per person.

Many of them end up in some form of debt bondage because their immigration agents deduct details from their paycheck and withhold their passports until the full amount is repaid. What complicates their situation is that they can not even talk, because such a visa can only be obtained through sponsors, and in this case the company that mediates their sponsorship work and illegally collects money from them.

In the meantime, the plan and the workers coming through the scheme will be in dire need of British care for the elderly and care for the disabled. An estimated 105,000 workers across the country are exempt from the scheme. (Chart of our cover photo: Photo: Thibaut Moritz / AFP)