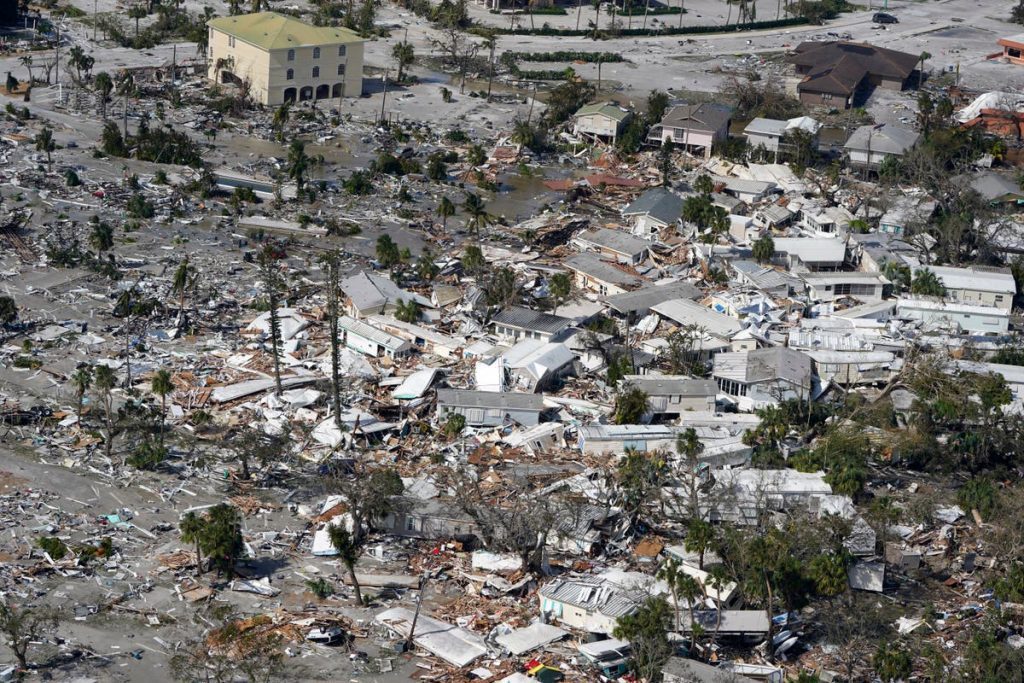 After spending most of Thursday as a tropical storm, Ian has been upgraded to a hurricane once again as it targets the South Carolina coast.

The National Hurricane Center said in its 5 p.m. ET update that Hurricane Ian was “targeting Carolina and Georgia with life-threatening flooding, storm surge and strong winds.”

The hurricane is now moving from north to northwest at about 10 mph with maximum sustained winds increasing to 75 mph with strong gusts.

“Ian could strengthen a bit before making landfall tomorrow, and is expected to weaken rapidly over the southeastern United States late Friday into Saturday,” the warning said.

Dozens of rescues are underway across Florida after unprecedented flooding from one of the strongest hurricanes ever recorded in the United States.

Thousands were stranded across the state as Coast Guard helicopters were seen pulling people off rooftops after water poured several feet into nearby neighborhoods. About 2.5 million people currently live without electricity.

Florida Governor Ron DeSantis described the hurricane as a “500-year flood event” and said major infrastructure was badly damaged including the Sanibel Bridge in southwest Florida and the bridge to Pine Island, near Fort Myers.

President Joe Biden declared a major disaster in Florida in the wake of the catastrophic effects. “This may be the deadliest hurricane in Florida’s history,” he later said during a briefing at FEMA headquarters.

The NFL game will go ahead in Tampa on Sunday night

ICYMI: The host team announced that Sunday’s NFL game between the Tampa Bay Buccaneers and the Kansas City Chiefs will go ahead in Florida in the wake of Hurricane Ian.

“We have informed the NFL, after consulting with local and state agencies, that we are ready to play Sunday night’s game against the Kansas City Chiefs at Raymond James Stadium as originally scheduled,” the team said in a statement.

The game is scheduled to kick off at 8.20pm ET.

“We would like to thank all of the local government agencies and the thousands of emergency personnel who have worked tirelessly over the past few days to ensure that our area will be ready to respond if needed. We would also like to express our appreciation to the Miami Dolphins for their assistance and hospitality in allowing us to use their training facilities. this week.

“Our thoughts and prayers remain with the thousands in southwest Florida who were hard hit by Hurricane Ian. We are also grateful that the Tampa Bay area survived the most damaging consequences of this powerful storm.”

The effects of Hurricane Ian could wreak havoc on the insurance market: ‘If it sounds too good to be true, it is’

ICYMI: Hurricane Ian caused widespread devastation to Florida, with many areas facing months or years of rebuilding, and for many residents, the recovery process could be lengthy without proper flood insurance, property insurance or other damage compensation.

Our Ethan Friedman has the details.

In the aftermath of a storm, homeowners can be left to bear most of the repair and rebuilding bill without insurance assistance

Rescuers took 40 people off the island, which was cut off after its bridge collapsed, by boat on Thursday. The mayor said 12 of those were injured during the storm.

ICYMI: Donald Trump He turned to social media to demand donations to his political campaign as part of Florida The following rescue and recovery efforts have begun Hurricane Ian.

speaking in video Wednesday of his country Mar Ago In Palm Beach, South Florida, the former president called for donations to be made to Save America PAC before the fundraising deadline.

“We have a big fundraising deadline coming up and there’s never been a time like this,” said Mr. Trump, who has claimed that America has “never been the object of contempt” by the world.

Trump begs for donations from Mar-a-Lago amid Hurricane Ian

A plea for political money during the devastation of the hurricane follows Forbes’ fortune estimate of $3.2 billion

The former president was due to be impeached in a civil lawsuit first filed in 2018.

“Search and Rescue Update: As of 2:00 p.m. (EDT), more than 500 individuals have been rescued in Charlotte and Lee counties since operations began this morning. Search and rescue efforts are underway in affected areas,” the state emergency department tweeted Thursday. .

Hurricane Ian made landfall in Lee County on Wednesday as a Category 4 storm with 150 mph winds, while Charlotte County is to the north.

Scientists say climate change has increased rainfall in Ian by 10%

The analysis by researchers Kevin Reed of Stony Brook University and Michael Weiner of Lawrence Berkeley National Laboratory has not yet been reviewed, but they say they used the same methodology in their study of the 2020 Atlantic hurricane season, which it was.

The resort’s four theme parks closed Wednesday, but at the 32 hotels located in the 27,000-acre theme park near Orlando, Disney employees did their best to keep the magic alive.

“It’s so awful, what’s going on elsewhere, I feel awful”

The storm is expected to make landfall again on Friday.

The storm is expected to make landfall again on Friday 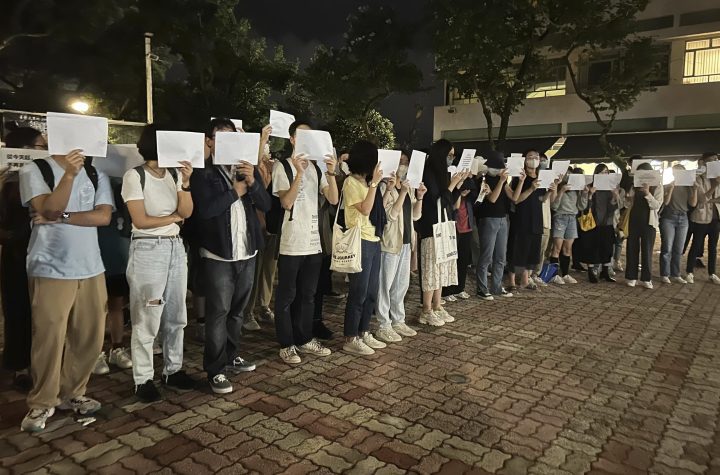 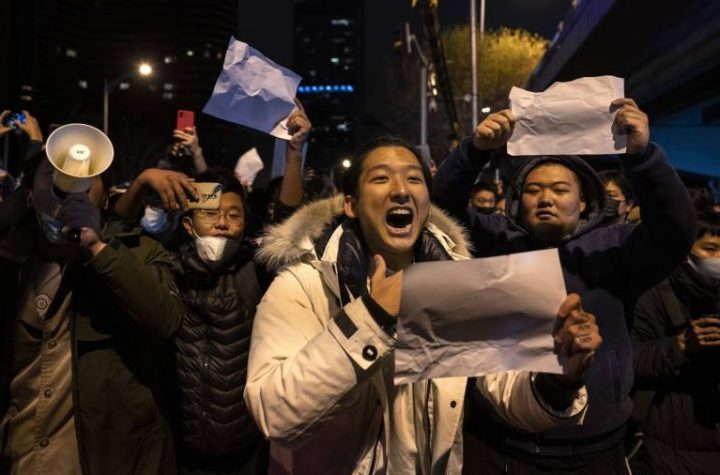 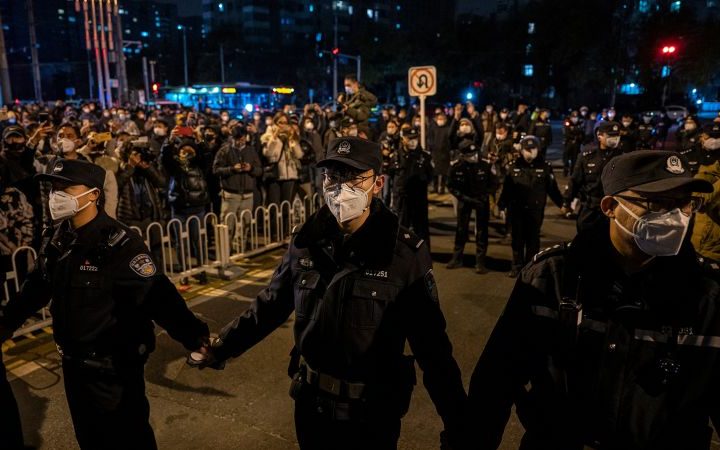