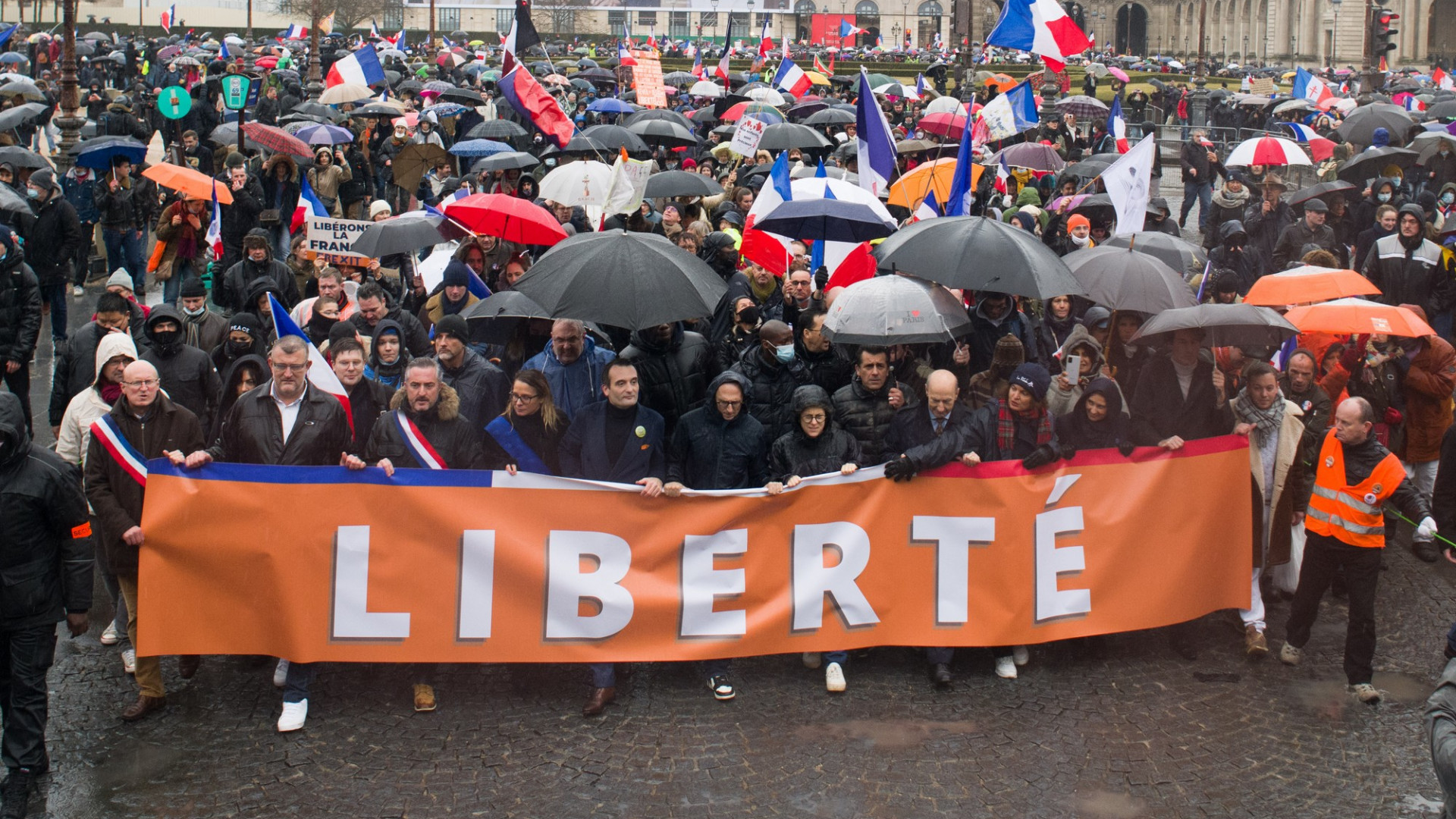 Across the country, 105,200 people took part in the riots, and in Paris alone, 18,000 took to the streets, according to the Interior Ministry. Also 10 policemen were injured in the riot. Thirty-four were produced. A quarter of the population took part in the December 18 protest.

French President Emmanuel Macron has said this week that he wants to harass those who are not particularly vaccinated. His speech caused a great stir throughout the country.

The government’s first reading bill to convert the corona virus protection certificate into a vaccination certificate was hotly debated in the French National Assembly on Thursday, January 15. The proposal will be debated by a right-wing opposition majority in the Senate next week before a final vote.

Document confirming protection against the virus (no more than 24 hours of vaccination certificate or negative test) is currently required to be issued to up to 50 people in public places, including restaurants, terraces, trains and coaches, sports facilities, hospitals and more. Cultural institutions, cinemas, theaters, concert halls.

Through this move, the government wants to put pressure on the nearly 5 million people who have not yet applied for the corona virus vaccine – 9 percent of those who are eligible for the vaccine. The eruption of the Omigron variant is currently on the rise in France. Health sources say more than 3,800 people are being treated in the intensive care unit. In the last 24 hours, the death toll has risen to 303,669 and the death toll to 143. At least 125,349 people have died in Kovit-19 since the eruption began.

79 percent of French people have already received the first vaccine and 77.1 percent have received the second vaccine. The booster dose has been given to more than 28.2 million people.