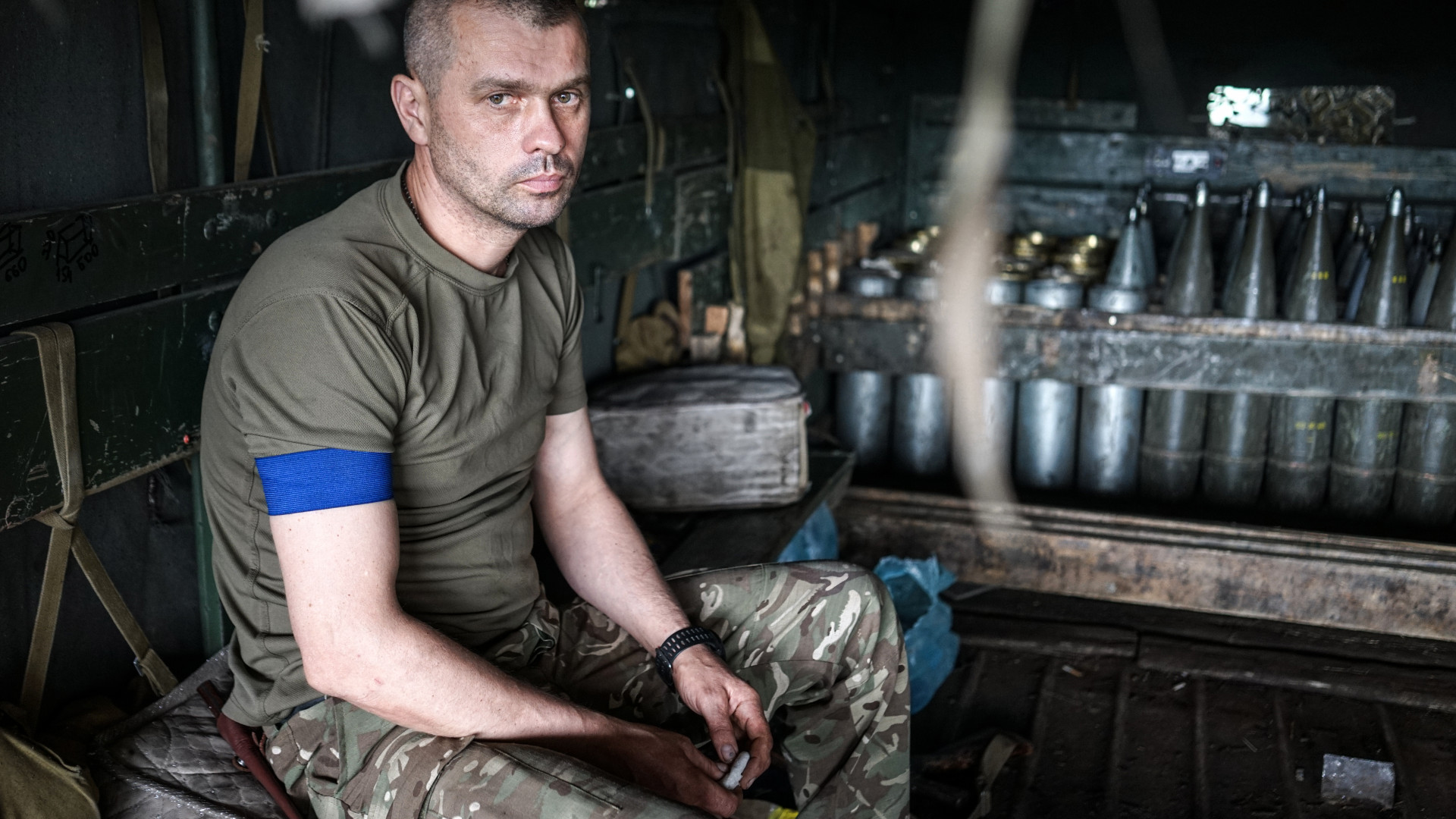 Of those admitted, the police issued temporary residence certificates valid for 30 days to 183. They wrote that they should go to the competent office of the National Directorate of Immigration at their place of residence to get the final documents.

The ORFK announced that 440 people – including 163 children – had arrived in Budapest after fleeing the war in Ukraine.

The Budapest police headquarters announced on the police.hu website that it was assisting refugees arriving by train from Ukraine with emergency police. The Budapest Civil Guard Association also provides support in the work.

Arzu
See also  Will there be an unexpected twist in the US election - Joe Biden wins?