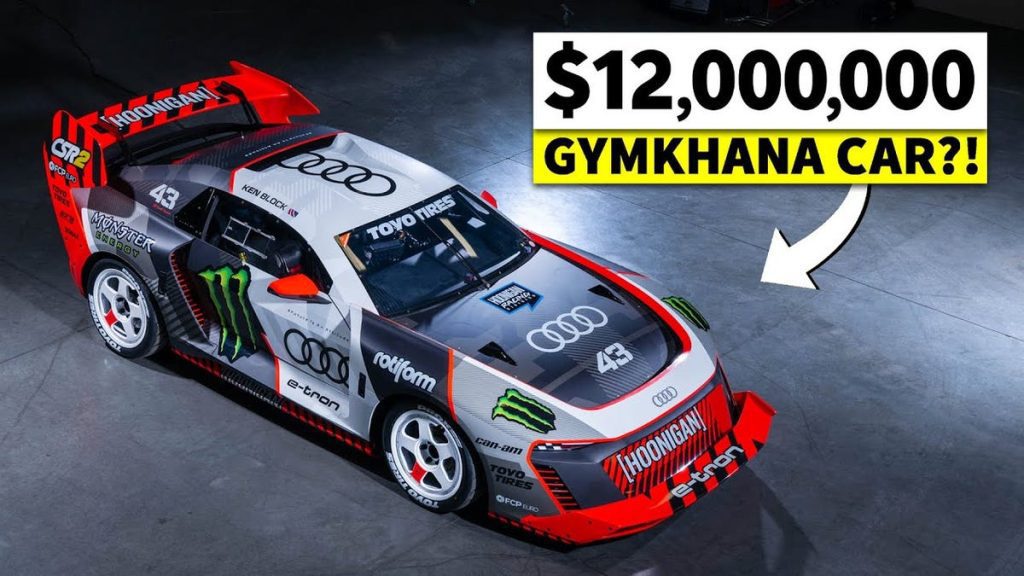 If you are interested in cars, you will probably like it Ken Block Videos in Gymkhana, where he takes quite a few banana cars and skates them through an array of strange obstacles in clouds of tire smoke and glory with the howl of its super powerful engine. But what if there is no motor?

Yes that’s right. Ol’ DC Shoe Co. He decided for himself that it was time to save the blowers, cut the combustion, waste the turbines and get away from the transmission in his next video and switch to electric. To that end, Ken Block’s next video will be called Electrikhana, and it’s set to premiere on Hoonigan YouTube on October 25 at 6 a.m. in the Pacific, but we’ve got a little humor to guide you until then.

Now, while there is no madness Roche Yates NASCAR V8 This box is occupied, the car is no less impressive. It’s called the S1 Hoonitron, and not only does it look a lot like the iconic ’80s Audi Sport Quattro S1 E2 Pikes Peak racer (which we can all agree is a good thing, I think), but it has a 1,400-800-hp electric motor.

If you want all the details about this multibillion dollar, fully bespoke, platform-sharing with nothing, non-Formula E car, this nearly 40-minute explainer video from Hoonigan breaks it down with insane detail.

Looks like this might be the wildest video Ken Block and the Hoonigans have ever made, and we’re so excited to waste an entire morning watching it and rewatching it next week.