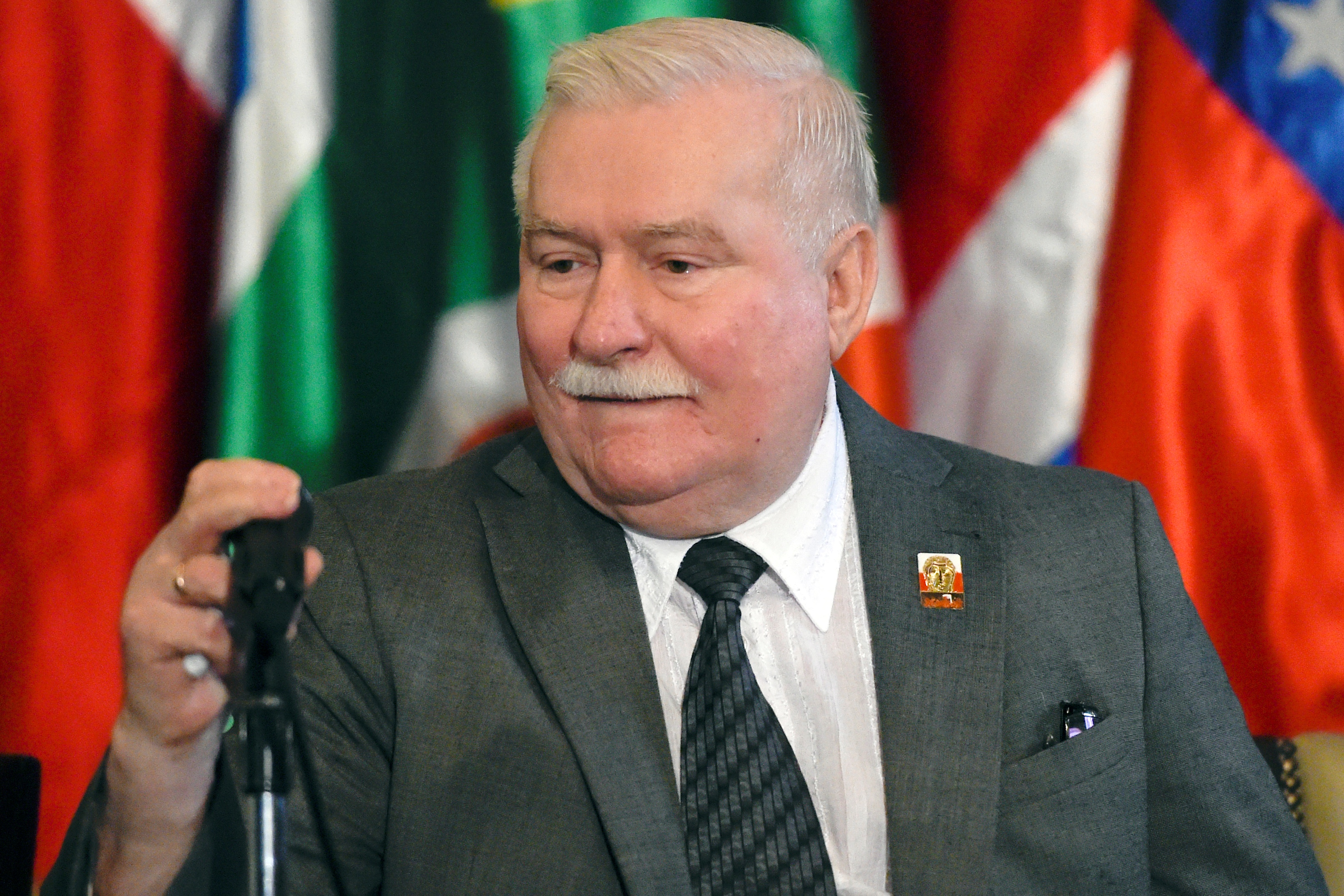 Former Polish President, Lech Wałęsa, gave an interview to the French LCI news channel. The hero of the Polish anti-communist struggle, the founder of Solidarity, has been making many strange and highly controversial statements in recent years. The 79-year-old, once a famous dissident, now came up with the idea of ​​halving Russia’s population. He wants to achieve all this by starting internal fights and uprisings provoked from outside. This would prolong an already protracted war indefinitely. Without any exaggeration, this proposal can be described as cruel and life-threatening.

He told French news channel LCI that “to create world security, it is necessary to start an uprising among peoples previously ‘annexed’ by Russia.”

Former Polish President Lech Wałęsa, a historic figure in the struggle against the Soviet Union, called on the West to go further, not content with the liberation of Ukraine, which has been under Russian military attack since late February. As he said: He will liberate all of Russia.

Unless there is a complete political regime change in Moscow, the security of the world can only be ensured by dismembering the present Russia, which according to Walesa is still an empire. According to the former Polish president – I don’t know how he calculated it – “there are 60 people annexed to Russia today, as they are annexed to Ukrainians. These people annexed by Russia must be revolted (…) or we must change the political system of Russia or reduce its population to less than 50 million.” The population of the Russian Federation is currently 144 million people.

Although Wałęsa acknowledges that the West also has its own interests in expanding its influence and power, it achieves this through democratic means, that is, in a legitimate way: “We must understand that the West consolidates and expands its power through NATO and the European Union. But it does so through democratic means. does, while Russia does the same by force.”

According to the former head of “Solidarity”, the world is divided again: “Now there are two organizations: on the one hand, there are democracies and NATO, which should be expanded by democratic means, listening to the people’s decisions, and on the other hand, there are Russia and China, which follow the old annexation system,” said Wałęsa. He also says.

According to Lech Wałęsa, the West was wrong to believe that Russia would become a peaceful country. He sees this mistake as going back to the Gorbachev years. As he puts it, “Russia should have been brought down completely, but Gorbachev was too smart for it. At that time, we saw a situation like, “There was Stalin, Brezhnev, but Gorbachev was sympathetic.” “continues where he left off centuries ago, wants to reunite people with his empire, it’s our fault, anyway, I wanted to solve this and publish it differently, but they didn’t let me,” concluded former Polish president Lech Walaza (we’ll add: very dangerous, wants to drag out the war for years ).