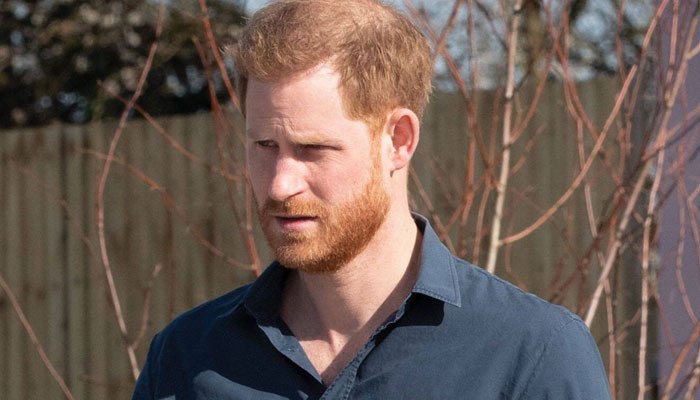 The UK Home Office has officially spoken out about persistent rumors of Prince Harry allegedly offering to pay the security bill for his wife, Meghan Markle, and children Archie and Lillibet during their trips to the UK.

Matt Wilkinson, royal correspondent for The Sun, introduced this discrepancy.

It was all penned in a tweet saying: “Last month after the Mail on Sunday broke the story, Harry’s spokesman responded with ‘The Duke first offered to pay in person for British police protection for him and his family in January of 2020. At Sandringham.'” This offer was rejected.

He later clarified that the Home Office had “strong words in response to Harry’s allegations that he would fund private security”.

In documents delivered to the court, the Home Office states that Harry did not provide private funding upon his return in June 2021 or “any of the pre-action correspondence that followed.”

Even Robert Palmer QC, on behalf of the Department of the Interior, spoke about the ongoing problem and explained that “personal preventive security by police is not available on a private funding basis.”

“Ravec does not make decisions about providing such a guarantee on the basis that any financial contribution can be requested or obtained to be paid for.”

They even went so far as to claim that Prince Harry’s offer to fund his private security was “not significantly made to Ravik” at the time of his June 2021 visit.