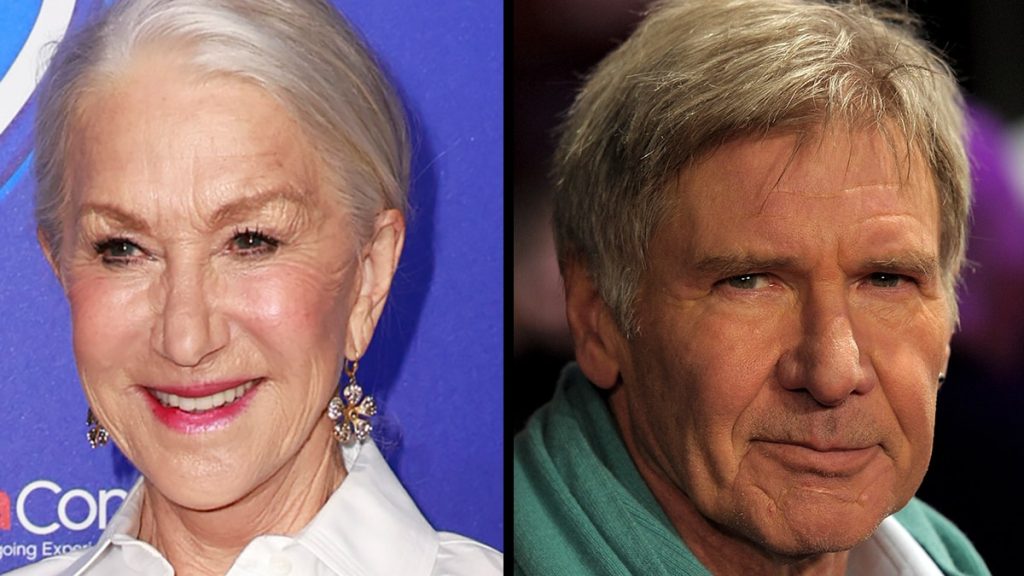 Helen Mirren and Harrison Ford join the world of “Yellowstone” in the upcoming series “1932” for Paramount+.

“1932,” the show’s working title, is an origin story that introduces a new generation to the Dutton family. It is set to explore the early twentieth century when epidemics, historical drought, the end of Prohibition and the Great Depression hit both the Mountain West and the Dattons they call home,” the signs said in a statement.

Details about their personalities were not immediately available.

The show marks Ford’s first written television appearance since he appeared on a 1993 episode of ABC’s “The Young Indiana Jones Chronicles.” The star, who got his start with small roles in series like “The Virginian” and “Mod Squad,” didn’t have a role on regular TV series in the 1960s.

Meanwhile, Mirren rose to fame by playing the role of police detective Jane Tennant in the British drama series “Prime Suspect” which ran for seven seasons starting in 1991. The show won two Primetime Emmy Awards; She has chosen two more films for TV films and miniseries such as “The Passion of Ayn Rand” and “Elizabeth I”.

The show is produced by MTV Entertainment Studios, 101 Studios, and Bosque Ranch Productions.

It will premiere in December on Paramount+.