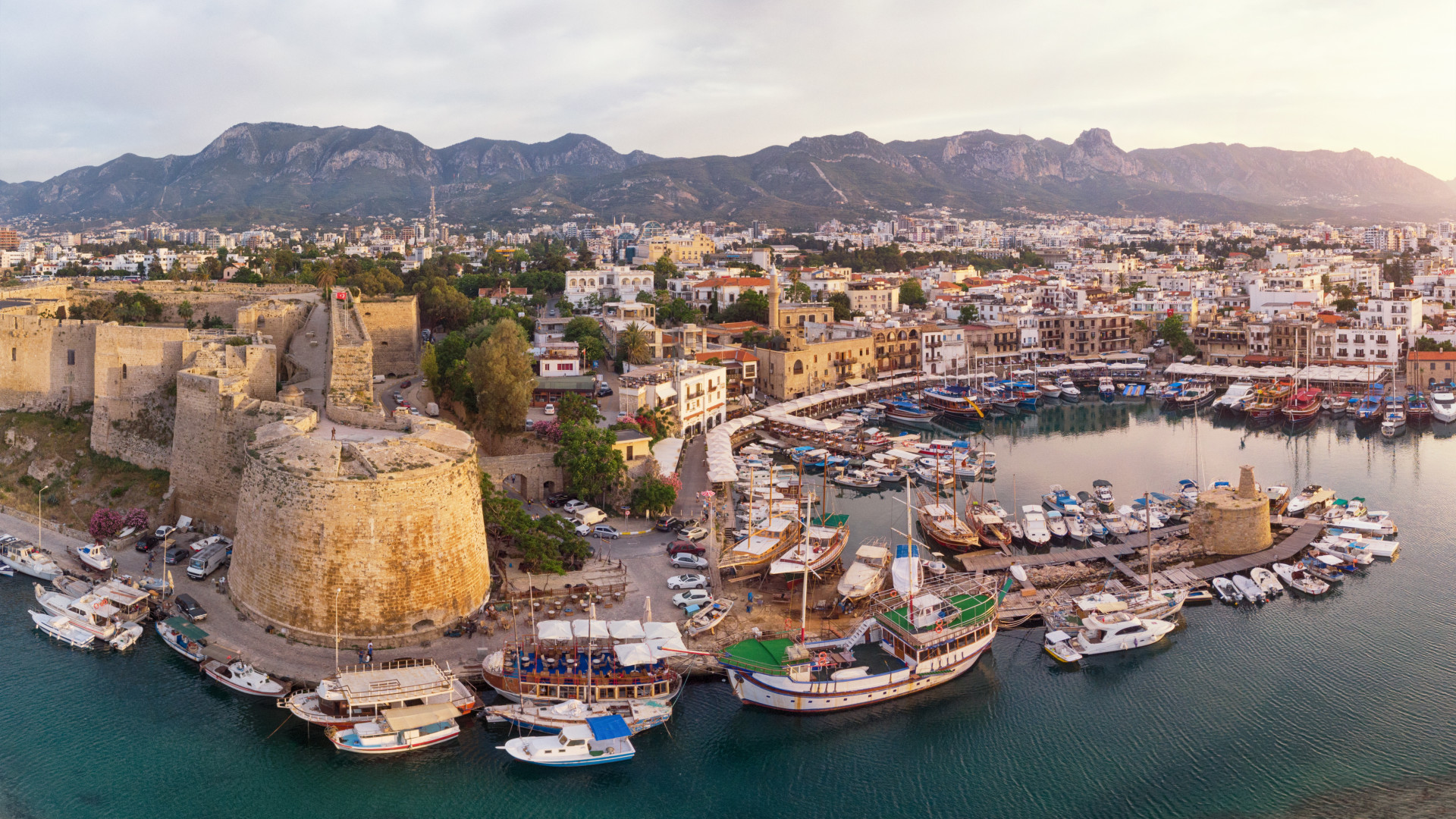 “The Greek Islands belong to Greece and no one has the right to deny it” – said Baerbach at the side of his Greek office partner Nikos Tendias during the day in Athens. Beyerbach, who visited Turkey on Friday evening, urged the parties to engage in dialogue and mutual respect for sovereignty.

Greece has asked Germany to stop supplying Turkey with military equipment. In addition, Dentias strongly criticized the sale of six German-made Type 214 submarines to Ankara. He insisted that these were submarines “They risk upsetting the balance of power in the Eastern Mediterranean in favor of a state that, despite being a NATO member, would threaten Greece with war.”and occupies a third of Cyprus, another EU country.

Turkish Foreign Minister Mevlüt Cavusoglu met Baerbock in Istanbul in the evening and told their joint press conference that Germany had lost its role as an impartial intermediary between Athens, Ankara and Nicosia.

Relations between Ankara and Athens have deteriorated significantly recently. Greece recently appealed to the UN as Turkey questions its sovereignty over some islands in the Aegean Sea. According to Ankara, however, the Greek government allows military exercises and other military operations on these islands, although the 1923 Lausanne and 1947 Paris Peace Treaties provided Greece with the condition that Athens conduct no military operations on them.

Turkey and Greece have long argued over maritime borders, migration, mutual airspace violations and the exploitation of huge natural gas fields discovered in recent years in the eastern Mediterranean, among other issues.