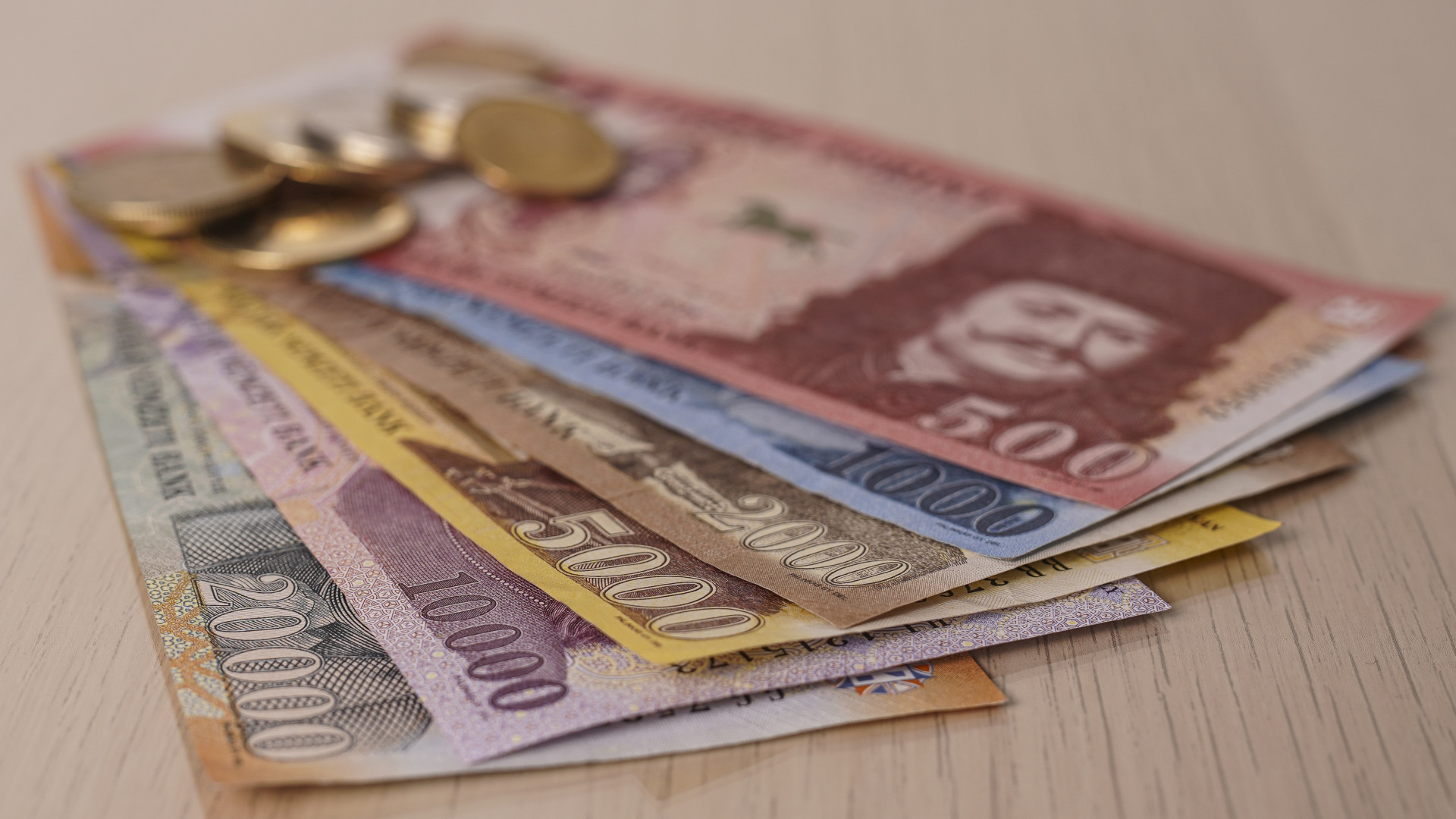 On Monday morning, the forint was around 407.5 against the euro, meaning the Hungarian currency had weakened by half a percent compared to Friday evening. In other words, it seems that the news received in the second half of last week may bring temporary relief to the forint market, as investors are still worried about the EU finances and the poor external condition of the Hungarian economy. Despite the government’s confidence in the talks, the European Commission has so far not made a significant contribution to it, and according to reports, there are still disagreements between the parties. The US announced on Friday evening that it was abrogating a 1979 tax treaty with Hungary, preventing the government from introducing a universal minimum tax, which also bodes well for market sentiment on HUFs. This may not have a direct impact on the forint market, but it could be another reason for the forint to shrink in the eyes of investors. Against the dollar, the quote is now at 401.85 after hitting an all-time high of over 400 last week, while the British pound is now at HUF 481.2.

Among the forint’s rivals, the Polish zloty started the week 0.2% weaker and the Czech koruna 0.15% weaker against the euro, meaning the mood in the region also didn’t look positive, but the forint again fell sharply. In emerging markets, the Turkish lira weakened 0.1 percent against the dollar, while the Russian ruble opened the week up 1.3 percent.

Last week, the dollar was on par with the euro, the quote was below 1.01, and in the second half of the week, the forint also managed to strengthen in parallel with the return. From this point of view, the bad news for the Hungarian currency is that the US currency opened the week stronger again, with an exchange rate of 1.014, the dollar strengthening by almost half a percent compared to Friday. If the currency pair moves back towards equilibrium in the next few days, the forint will be hard pressed to show significant strengthening. The Japanese yen weakened 0.7% against the dollar, while the British pound lost half a percent.