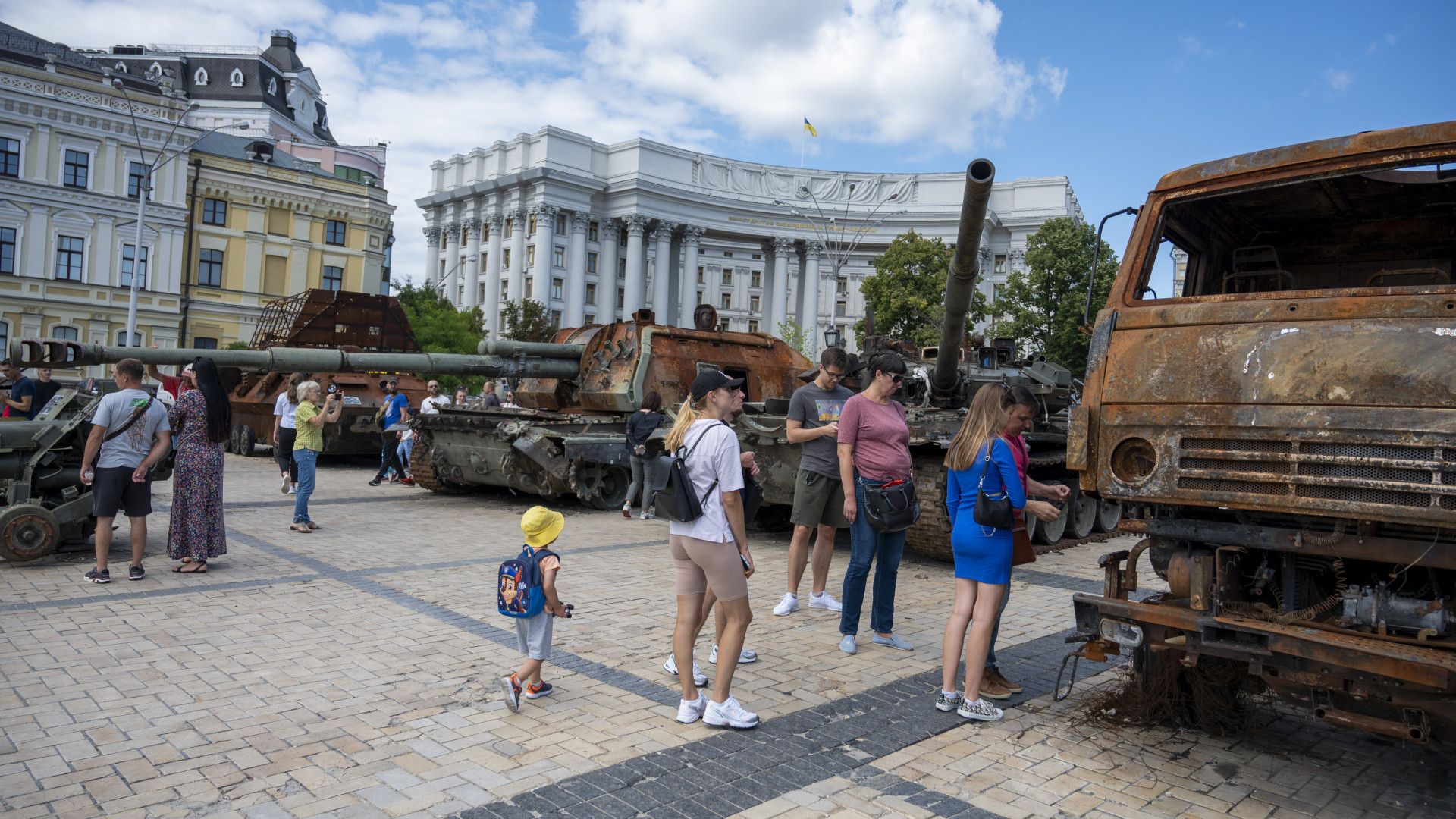 Russia, Ukraine, Germany and France, known as the Normandy Four, concluded the Second Minsk Agreement in February 2015, and the period of sanctions was linked to its full implementation by the Council of Europe. As implementation is still pending, the EU Council has extended the sanctions for another six months, they wrote.

Control measures were introduced by the EU in response to Russian actions destabilizing the situation in Ukraine in July 2014, initially for a period of one year, then reinforced in September of the same year. The sanctions target the financial, energy and defense sectors, as well as the dual-use products sector. They include banning arms exports and imports, exporting dual-use goods for military purposes or to military end-users in Russia, and limiting Russia’s access to certain key technologies and services used in petroleum production and exploration.

A pro-Russian commando stormed the parliament of the Autonomous Republic of Crimea in southern Ukraine on February 27, 2014, as representatives called for a referendum to elect a pro-Russian government and join Russia. At the same time, the annexation of this region is not recognized by most of the international community, including the European Union.

In its statement on Tuesday, the Council of the European Union added: The European Union condemns Russia’s war against Ukraine in the strongest possible terms. It calls on Moscow to immediately end its indiscriminate attacks on civilians and civilian infrastructure, and to immediately and unconditionally withdraw its troops and military equipment from the entire territory of Ukraine.

The European Union commits Ukraine to exercise its right of self-defense against Russian aggression and to build a peaceful, democratic and prosperous future. It is also committed to strengthening Ukraine’s ability to defend its territorial integrity and independence as a country under attack.