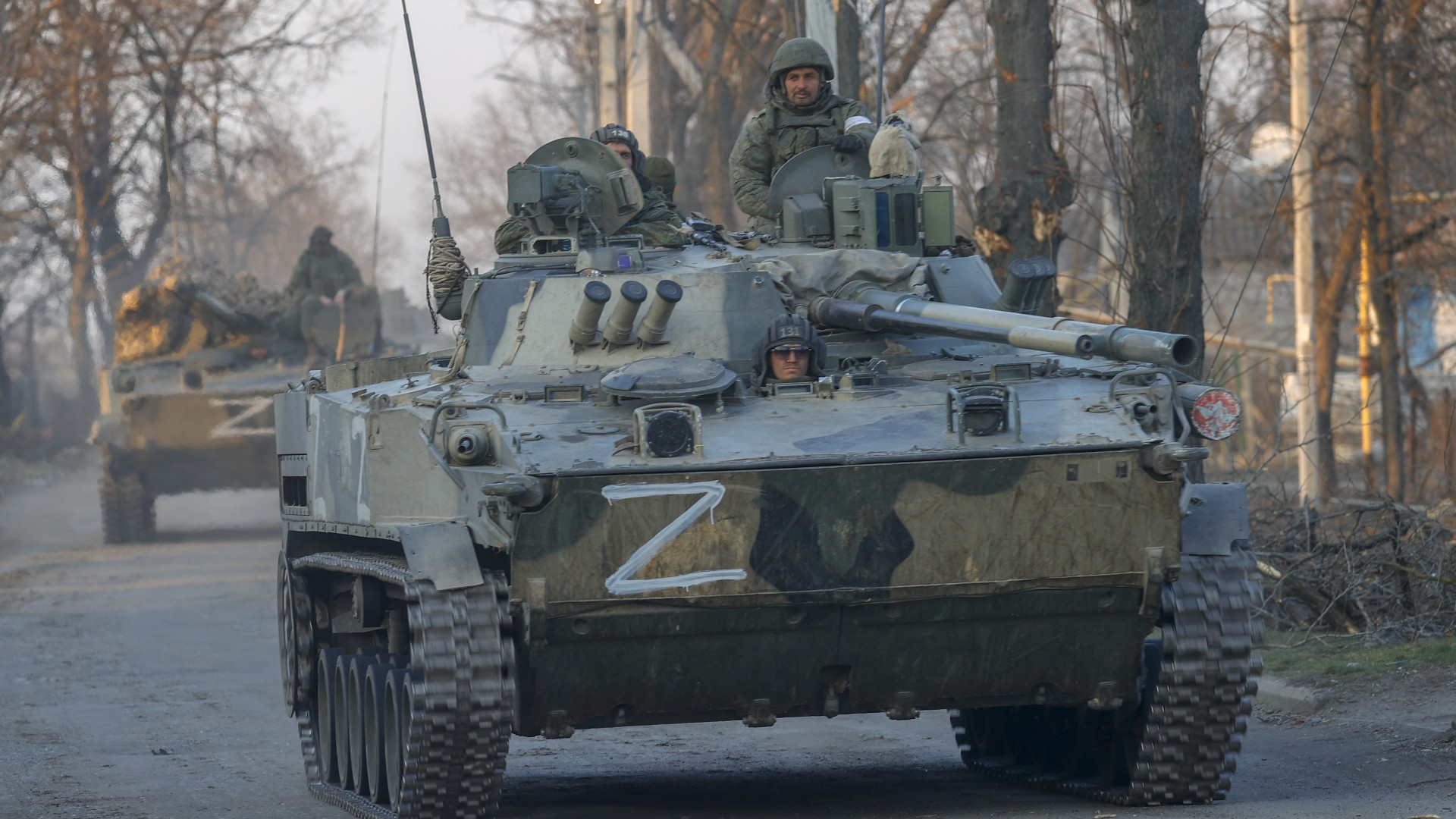 Ukrainian police said on Saturday that the bodies of three civilians had been found in Buxa, north of Kiev, and that the victims’ hands were tied. The remains showed several bullet wounds, from which the police concluded that they had been tortured.

According to a report in Kiev, more than a thousand bodies have been found so far in Buxa and its environs. According to Ukrainian officials, there was systematic abuse by Russian forces during several weeks of failed attempts to occupy the capital. Moscow denies the allegation.

In a video posted on the YouTube video sharing portal, Kiev district police chief Andrei Nepitov said the bullets in the men’s legs appeared to have been tortured. He added, “Every man was shot in the ear.

The video also showed photos of a grave and bloody corpses covering their faces.

The Russian Defense Ministry has not yet commented on Reuters’ request, and the British news agency has not been able to confirm the news from an independent source.

Nyebitov said the men’s grave was found near the village of Mirodsk, which is close to previous Russian works. The men’s hands were tied, their eyes were blindfolded, and their mouths were puffy. They are public in terms of clothing. They could not establish their identity as their faces became unrecognizable as a result of the torture.

According to Nyebitov, medical laboratories are currently examining the bodies of 1,202 civilians who were allegedly killed by Russian occupiers in the Kyiv region.

The British news agency Reuters could not confirm the death toll or the circumstances under which they died.

Moscow denies allegations of war crimes against Ukraine and the West and refuses to carry out attacks on civilians during the war, a so-called “special operation” called “militarization” of the neighboring country.