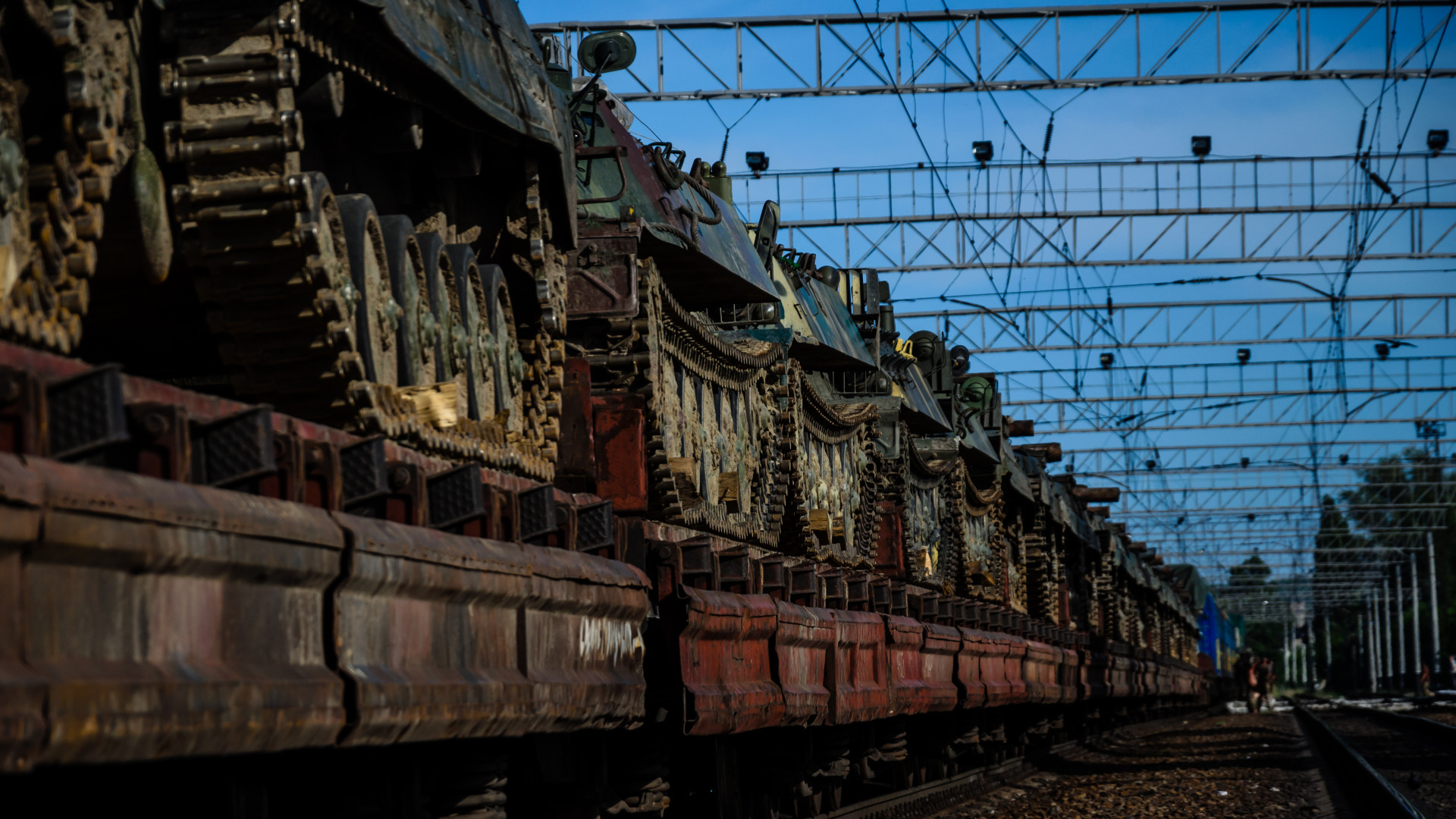 On Thursday, Ukraine’s Deputy Prime Minister Irina Vareshchuk announced that a total of 2,557 civilians had been evacuated from conflict-affected areas in Ukraine. News of the explosions came from several Ukrainian cities, and the director-general of the UN World Food Program said that Russians were starving civilians trapped in Mariupol.

About 2,300 people are said to have arrived in Zaporizhia, including 290 from the siege of Mariupol and another 220 from Luhansk in eastern Ukraine.

Fighting in the Luhansk and Donetsk basins is expected to continue in the coming days. Heavy explosions were heard around the cities of Kiev and Herzg in southern Ukraine on Friday morning, according to local newspapers.

David Beasley, director general of the UN-based World Food Program in Rome, warned the AP news agency on Thursday that he was warning of a famine in Mariupol and called for a worsening humanitarian crisis in Ukraine.

He recalled that as Ukraine is one of the largest grain exporters in the world, people living far away from Eastern Europe will feel the effects of the war.

He said aid workers were finding it difficult to reach civilians trapped in the conflict zone, adding that rising fuel shortages were also affecting relief supplies.

This will only get harder for the next few days, and in the coming weeks and months

According to Beasley, more than 100,000 civilians are stranded in Mariupol without electricity, drinking water or gas. He said the Russians would not allow aid ships into the port city on the shores of the Sea of ​​Azov.

See also  Home: Kerkeli Caraconi in the US Congress: The Urban Government is using Putin's methods