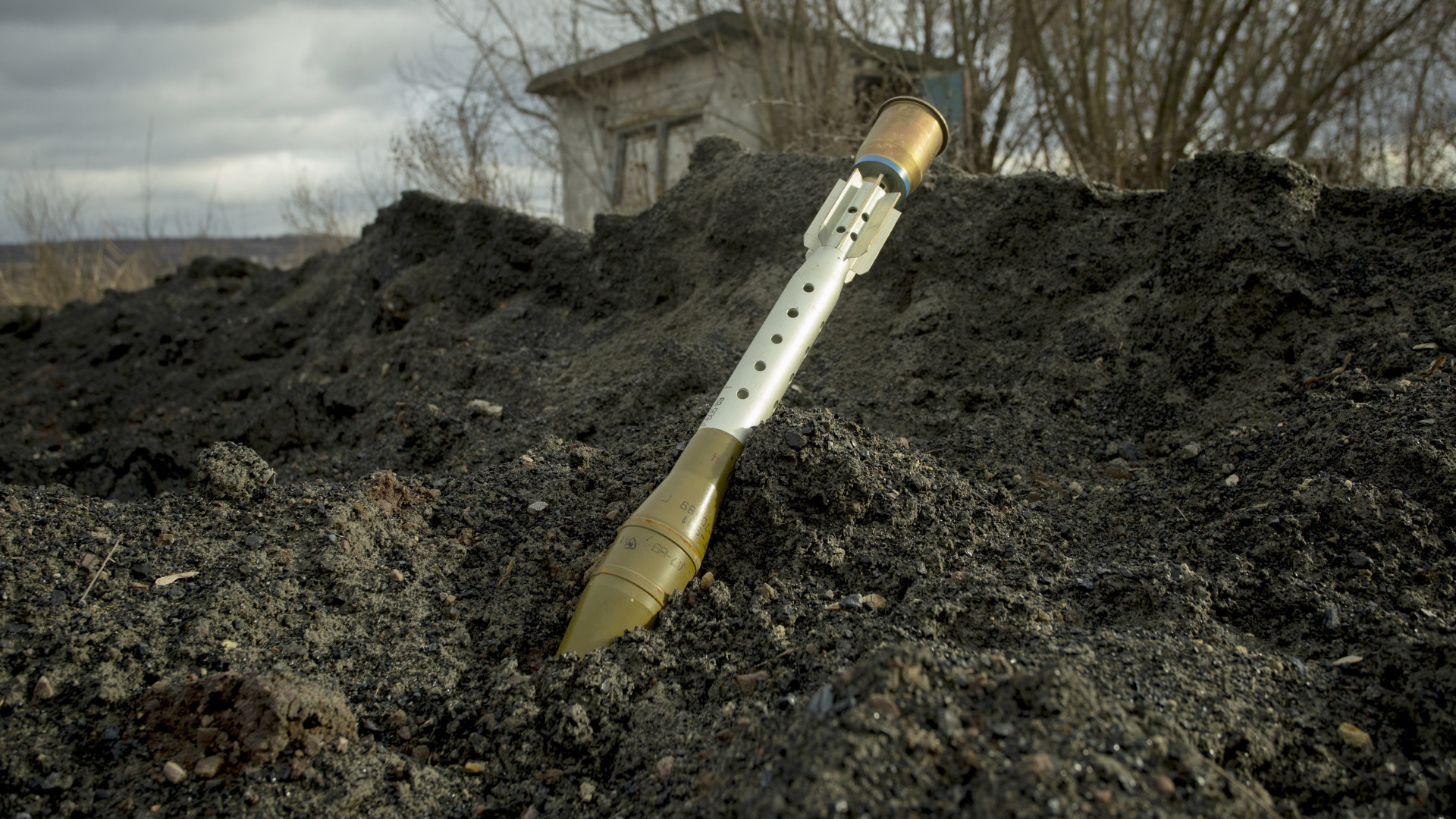 A Russian plane with 244 people on board made an emergency landing at an Indian air base due to a bomb threat, Indian and Russian officials said on Tuesday.

A Russian airline Azure Air flight with 236 passengers and eight crew members was en route from Moscow to Goa in southwest India when it had to make a late landing at the Jamnagar airport in Gujarat state on Monday. Evening.

According to Indian media, the flight made an emergency landing after Azure Air received an electronic message that there was a bomb on board. Indian authorities have informed the Russian embassy in India about the incident.

The Russian diplomatic mission tweeted on Tuesday morning: “Everyone was safely evacuated from the plane and authorities are conducting a thorough search of the vehicle.”

Jamnagar Police Officer Premsukh Delu said: Anti-Terrorist Squad searches aircraft and luggage while passengers are waiting at the airport. According to the official, nothing suspicious has been found so far.

Since the start of the war in Ukraine, Russian tourists have been banned from many countries, but they can still freely enter India. Goa is the smallest and at the same time one of the richest states of India, located on the coast of the Arabian Sea.