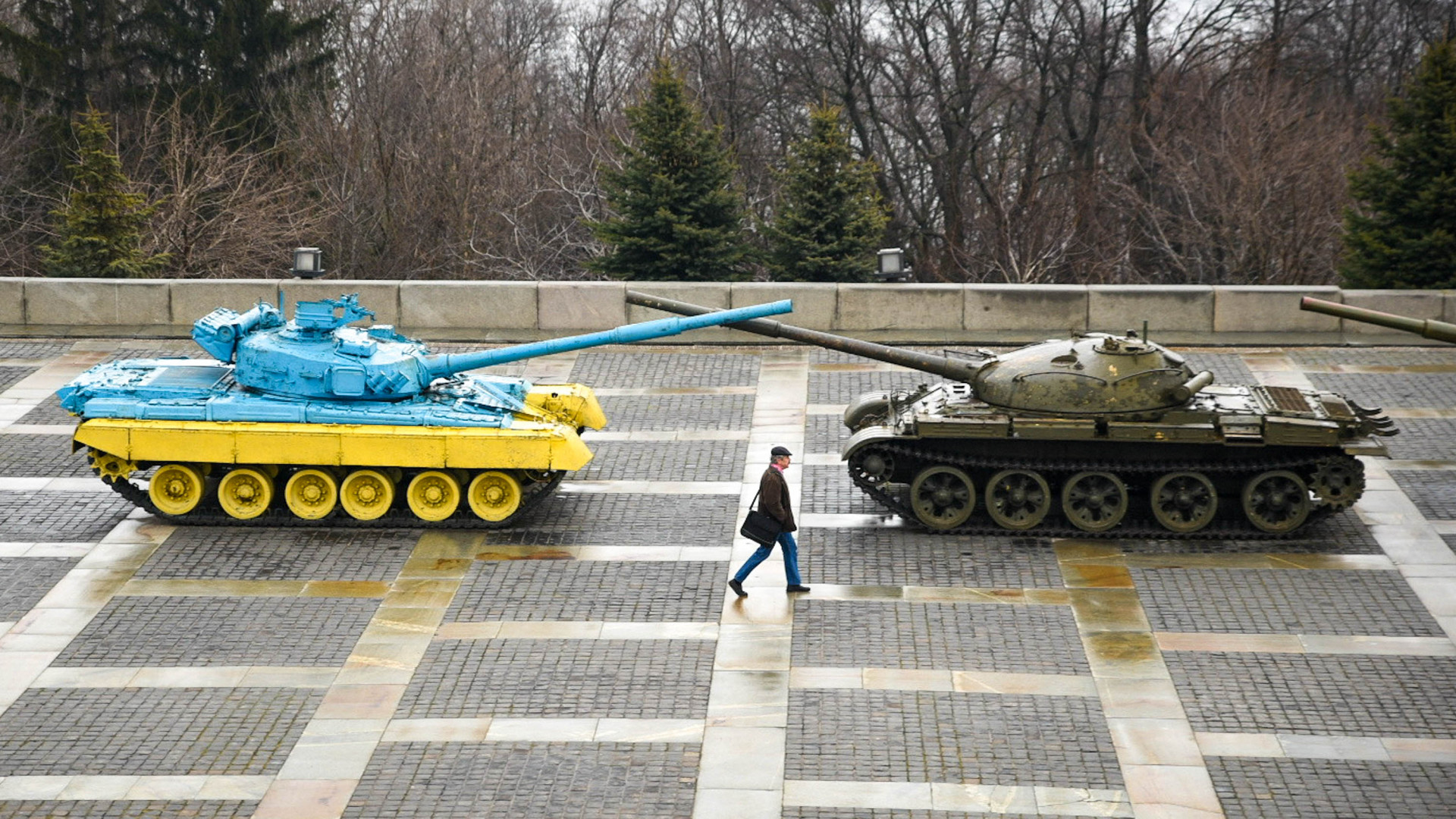 The Budapest Police Headquarters (BRFK) and its affiliates received refugees in the capital on Monday 1953, the BRFK said on the police website on Tuesday.

Refugees arriving at Kőbanya Upper Railway Station by special trains were taken by bus to the Humanitarian Traffic Point in BOK Hall. They said there were 683 children among the refugees who came to the capital.

Accommodation and transportation of 35 people, including 23 children, at accommodation facilities in the capital and rural areas was also reported to have been handled by co-ordinating officers.

BRFK picks up refugees from Ukraine by train at the Kőbánya Upper Railway Station with students from the waiting police and the Faculty of Law Enforcement of the National Civil Service University. To facilitate on-site communication, BRFK has contracted 31 Ukrainian translators and provides its own staff.