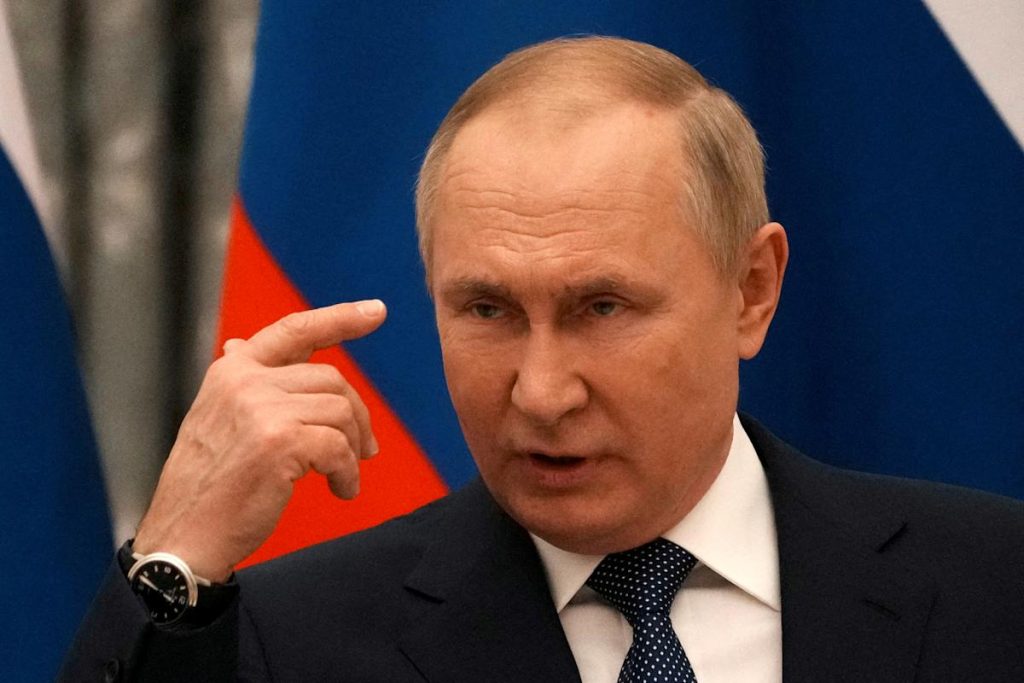 The FBI and the Department of Homeland Security on Monday warned law enforcement, the military, and others charged with overseeing critical US infrastructure to prepare for possible Russian cyberattacks. Possible invasion of Ukraine.

During a conference call on Monday afternoon, The country’s top cybersecurity officials briefed state and local agencies and cybersecurity personnel, warning them to look for signs of Russian activity on their networks. Federal officials also urged those on the call to significantly lower the threshold for reporting suspicious activities.

Officials have said that the Russian invasion of Ukraine could begin at any time, and that military action is also likely to be accompanied by cyber attacks targeting Ukrainian and American networks. The officials emphasized that the United States believes that the Russian invasion of Ukraine is likely to begin with aerial bombardment and missile attacks and in conjunction with cyber operations.

“Here’s the main thing: How and to whom do you report suspicious activity on your network?” Someone said. “That people don’t know what to do at this point is just a real failure.”

Officials said they are currently seeing a slight increase in Russia’s survey of US law enforcement networks and urged an increased vigilance.

The cyber component of the Russian attack is likely to begin just before aerial bombardment or missile attacks, and is likely to continue throughout the conflict.

The United States was working With Ukraine to strengthen its infrastructure networks of potential Russian Cyber ​​attacks and will continue to do so One of the officials said it was preparing for an all-out assault.

Internet officials at the FBI and the Department of Homeland Security urged participants on Monday to fix all systems and urged them to report anything unusual, no matter how small. Their goal, they said, is to be able to detect the tiniest tremors within US networks that might indicate Russian activity. This will help DHS and the FBI identify affected networks and assist in the response. The officials leading the call also stressed the need for the government and other cybersecurity personnel to have a plan in place should their network be targeted or hacked.

Several intelligence bulletins were sent before the call, including one dated January 23 from the Department of Homeland Security’s Bureau of Intelligence and Analysis titled “Warning of Potential Cyber ​​Attacks targeting the United States in the event of Russian invasion of Ukraine.”

“We assess that Russia will consider launching a cyberattack against the homeland if it feels that the US or NATO response to a possible Russian invasion of Ukraine threatens its long-term national security,” the bulletin said. Russia maintains a suite of offensive cyber tools that it can use against US networks — from low-level denial of service to destructive attacks targeting critical infrastructure. However, we estimate that Russia’s threshold for conducting destructive or destructive cyberattacks at home may remain too high and we have not observed that Moscow directly uses these types of cyberattacks against critical US infrastructure – despite potential cyber espionage and pre-positioning in the past. “.

See also  Coffee, tea and grumbling in a Japanese cafe to combat procrastination

The bulletin also warns that details of the cyber threat may change.

“The evolving nature of the current military escalation on the Ukrainian border and the ongoing dialogue between Moscow and Washington may influence Russia’s actions, including options to target the United States,” the report said.

During the call on Monday, officials said the United States is currently seeing an increase in Russian disinformation and misinformation about Ukraine. The FBI and the Department of Homeland Security sent out an intelligence bulletin about the increase in disinformation. The participants in the call also sent other intelligence Technical bulletins, guides, and indicators related to past successful Russian cyberattacks against US networks. 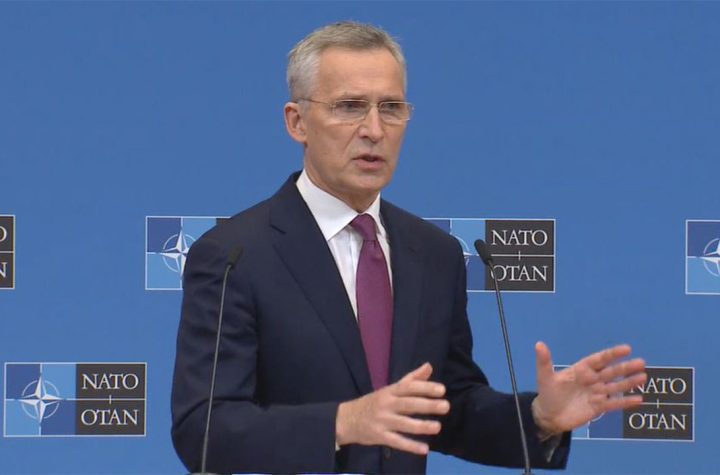