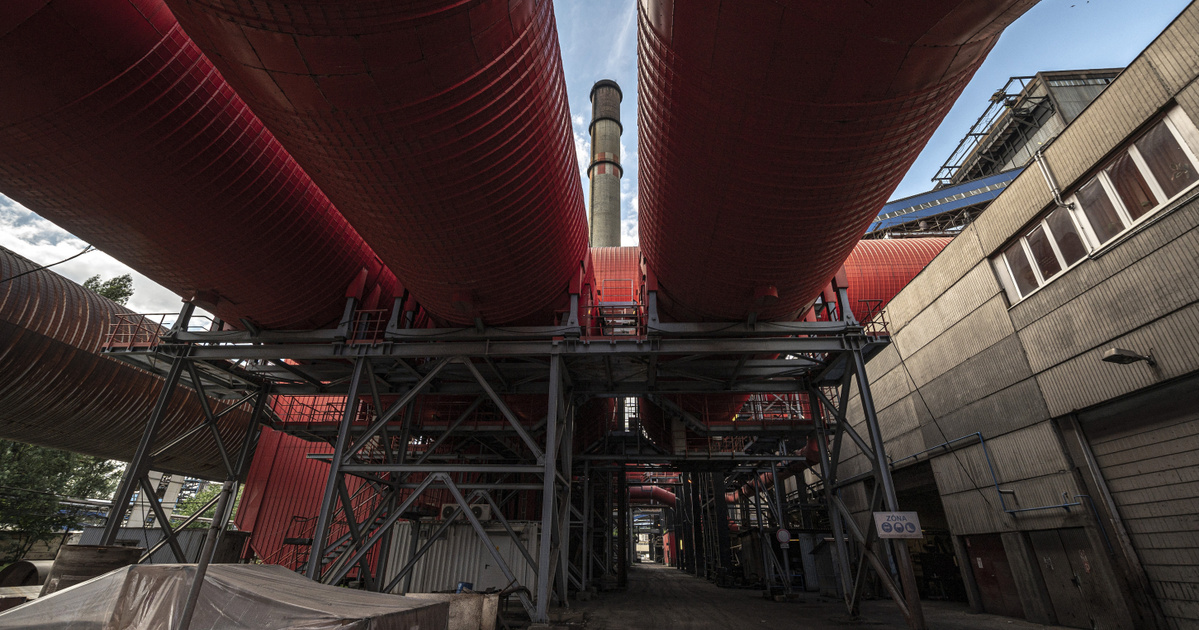 Since the outbreak of the Russian-Ukrainian war, European energy consumption has been at the forefront of public discourse, with plans to reduce gas demand justified by dwindling European gas supplies – in which economic sanctions affecting Western Europe have also played a significant role. According to MEKH, it is important that the decrease in demand is not caused by an economic slowdown, but by savings, energy efficiency investments and technological change. In their report summarizing events in the natural gas market in June, experts assessed the economics and domestic opportunities inherent in the gas-coal transition.

In order to calculate the storage capacity in Hungary, MEKH experts made their own assessment. The potential impact of reducing heating temperatures by 1°C was estimated based on how much less gas consumption would have been if the previous winter had been 1°C warmer. According to MEKH’s calculations, during the hot season from October 1, 2021 to March 31, 2022, on average 1 degree Celsius would have been warmer, With 445 million cubic meters,

This would have reduced domestic natural gas consumption by 5.4 percent.

It has also been explored at the pan-European level

MEKH experts also analyzed how much natural gas could be replaced if the Mátra power plant operated with three blocks instead of the current two-block plant at 70 percent utilization. Here’s how it works, according to their calculations

On average, it will provide 160 MW of additional production, which is enough to replace 150 million m³ of natural gas – 1.8 percent of winter consumption.

However, according to them, the power development of low utility units available at Metra Power Station is significantly affected by the technical status of the power station and fuel supply. According to their study, reducing pan-European gas demand could also be achieved by increasing the output of foreign coal-fired power plants. According to MEKH’s study, Germany, the Netherlands, the Czech Republic and Poland are the four European countries with the potential for significant increases in coal power plant generation, which account for more than three-quarters of total capacity.

By utilizing coal capacity – 48 percent – 156.7 TWh of gas power plant capacity can be replaced by four countries’ additional production in the winter of 2022-2023, which will ensure a reduction in gas demand by around 16. billion cubic meters to the European gas market. The amount would be 5.3 percent of European winter gas demand, according to a MEKH press release.