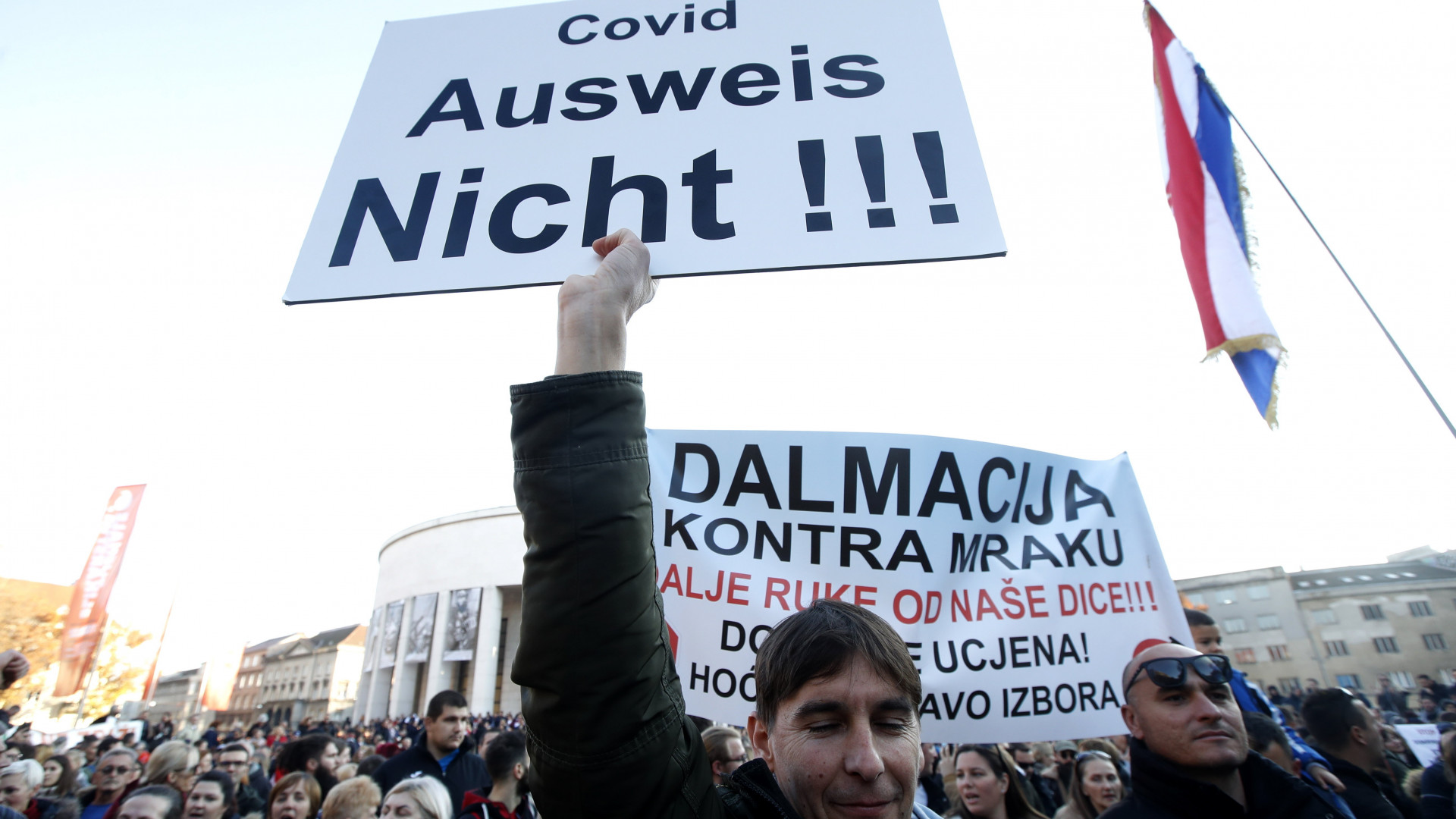 In France, the fifth wave of corona virus infections, the number of cases per day is rising sharply, However, the government is optimistic: it does not expect a significant increase in serious cases and deaths due to high vaccine coverage.

“The fifth wave suddenly erupted,” government spokeswoman Gabriel Attle told the joint news program Cnews and Europe1 Business Radio on Sunday. He recalled that the average number of cases per day in a week had almost doubled: from an average of 9,000 last weekend to 17,000 this week. The national average of victims per 100,000 population was 164, up from 100 a week ago.

“We are seeing a very strong increase in epidemics, but we also know that the vaccine is very widespread in France, and we are ahead of our neighbors in the third booster,” a government spokesman said. He pointed out that the security certificate has been in effect since the end of July and was later introduced by neighboring countries.

Emmanuel Head of State Macron on Thursday pointed out that the government does not plan any further restrictions, nor does it want to restrict the freedom of those who are not vaccinated.

The hospital currently has 8,000 patients, of whom 1,300 are in the intensive care unit. One month ago, 1,000 out of 6,500 hospitalized patients were counted as serious cases. A year ago, this was five times the number of people admitted to the hospital. They report 20 to 40 deaths a day, up from three digits a year ago.

Document confirming protection against the virus (vaccination certificate or negative test not exceeding 72 hours) must be submitted to at least 50 people, including terraces, trains and coaches, sports facilities, hospitals and catering premises, including culture. Companies, cinemas, theaters, concert halls. Has been wearing the mask for over a year.

The booster vaccine is available from Pfizer / BioNTech from September, and people between the ages of 50 and 64 will receive the third dose in early December. (MTI)